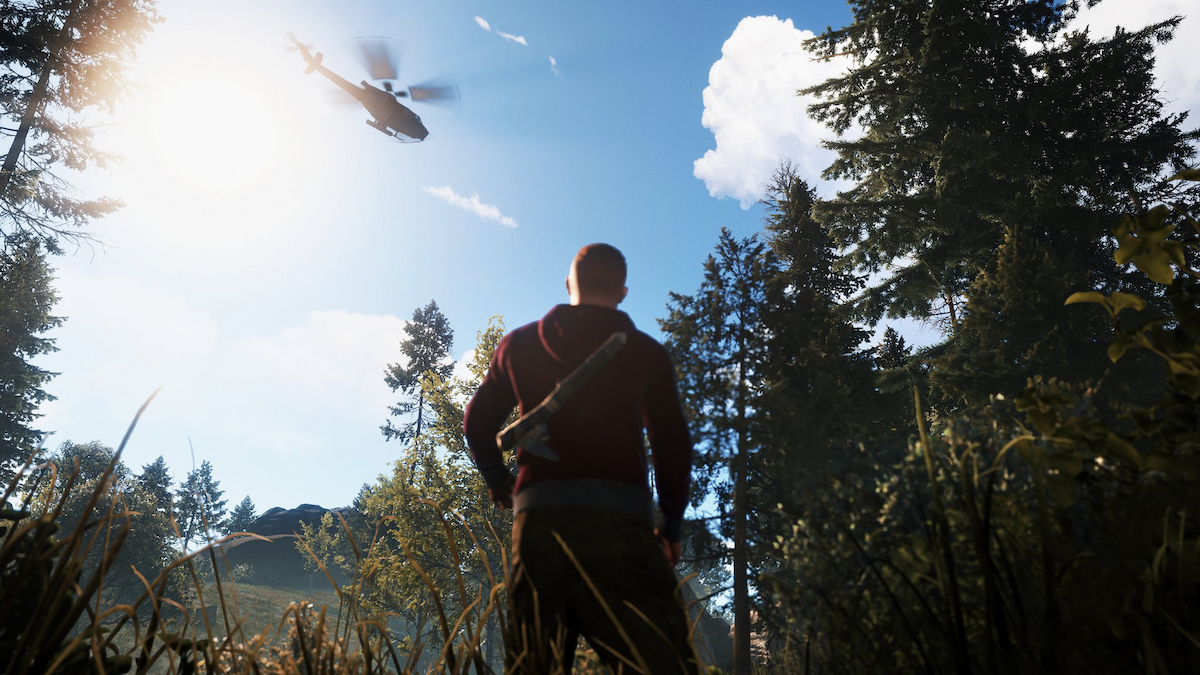 Rust is a game about survival, but sometimes you just need to die. Dying instantly revives you at your spawn location from anywhere on the map. However, if there’s no one around to hit you with a big rock, you might be wondering if there’s another way. This guide will walk you through how to respawn in Rust.

If you’re a new player, you might be puzzled about why players would want to kill themselves in Rust. Killing yourself in Rust is a legitimate way to travel, as weird as it might seem. If your starting spawn is far from friends or in enemy territory, you can kill yourself to get a different random spawn.

More importantly, in Rust, you can manually set your spawn point via a bed. You can easily craft a sleeping bag with 15 Cloth. You can then use your sleeping bag in one of your structures to set a safe spawn. Many players will store their items in their base and go out on adventures undergeared to prevent losing everything when they die. If you get lost during your adventures or need to get back to your house fast, you can simply suicide.

Killing yourself is simple in Rust. Once you are in-game and out of combat, you can open your console menu with F1. In the console menu, type the command “Kill” into the box and press Enter. Once the respawn menu pops up, select Respawn At a Camp to return to your bed. You will drop your items and gear when you suicide, but it’s by far the fastest way to travel.