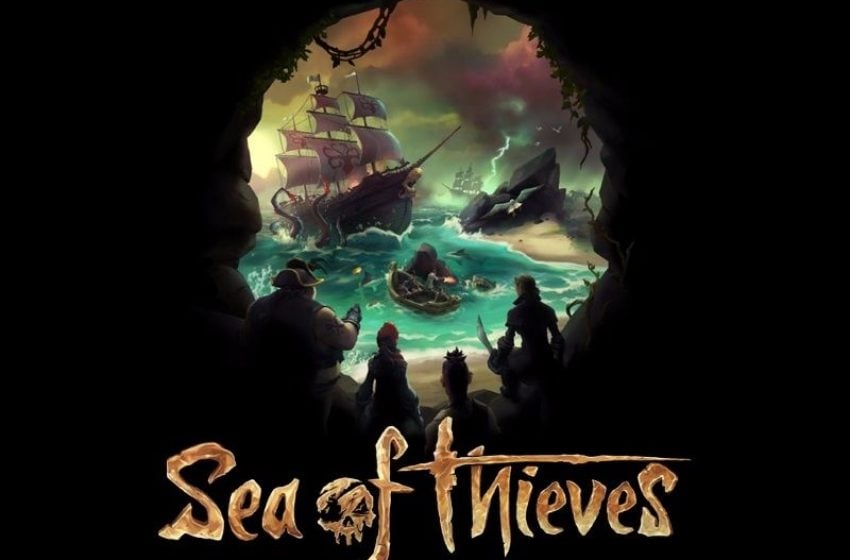 Sea of Thieves’ Ships of Fortune update is now live, bringing with it a slew of new features including the emissary system, a new company devoted to the PvP side of the game, and more. The latest update also adds the ability to revive teammates before they are shipped away to the Ferry of the Damned. Read on to learn more.

How to revive fallen players in Sea of Thieves

Reviving crewmates is a new feature available in both the Adventure and Arena game modes. Before, when a player’s health ran out, they would instantly die and load into the Ferry of the Damned, where they were trapped for a short period until the captain’s quarters door opened, allowing them to respawn in the main world. Now, before that can happen, you will go down for a few precious seconds.

When your character goes down, they will slump onto their knees as their spirit slowly starts to float away. When you approach a downed ally, a prompt will now appear to revive them. Hold the X button for four seconds without dying yourself, and you will bring them back to their feet with 25% of their normal health and right back into the action. In Adventure mode, you will go have 15 seconds to revive an ally where in Arena mode, it is 25 seconds.

Related: How to enable the Crew Status Tags in Sea of Thieves

Reviving is not held exclusively to crewmates, though. If you are in an Alliance with any other crews, you can revive them as they can revive you as well. If no one is fast enough to revive you, you will still be whisked off the Ferry of the Damned, but now the door will open a few seconds faster than it previously did.

The revive system is a game-changer for Sea of Thieves that opens up a lot to the combat. If someone is reviving a teammate, that leaves them completely open for you to attack and take out on your own, so use it wisely.