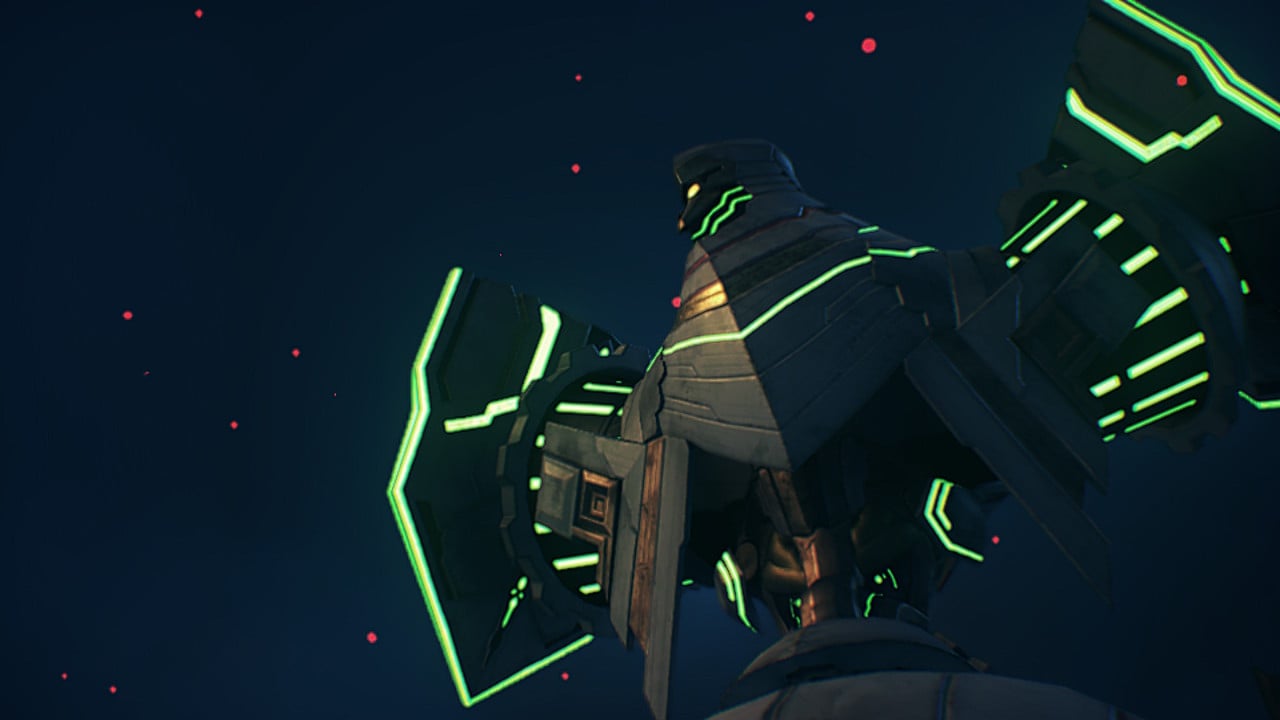 Escaping battles in Xenoblade Chronicles 3 can be complicated. Most of the time, running away from a foe requires you to leave combat altogether, and your character will have trouble pulling away from an enemy. However, there’s a certain way you go about escaping an enemy to ensure you and your party members do not lose a fight, and you won’t lose progress. Here’s what you need to know about how to run from battle in Xenoblade Chronicles 3.

How to escape battles in Xenoblade Chronicles 3

The best thing to do when a battle is not going your way is hold down the A button to sheath your weapon in the middle of combat and then run away from your fight. Hopefully, if the character you pick to run away is not the tank, the enemy won’t attempt to rush after you.

Related: How to change classes in Xenoblade Chronicles 3

You want to make sure you bring as many active characters with you when you do this. Click the ZL button and then down on the directional pad to force all the characters to follow your lead character. This will draw them away from the fight, forcing them to follow you and eventually leave the combat. The trick is to run far away from the enemy, so the foe is no longer interested in you.

We don’t recommend doing this when your lead character is the last fighter in a battle. If they are, chances are when they attempt to run away, they cannot disengage from the fight, and the enemy’s auto attacks will eliminate them from the battle, forcing you and your party to return to the nearest Landmark.