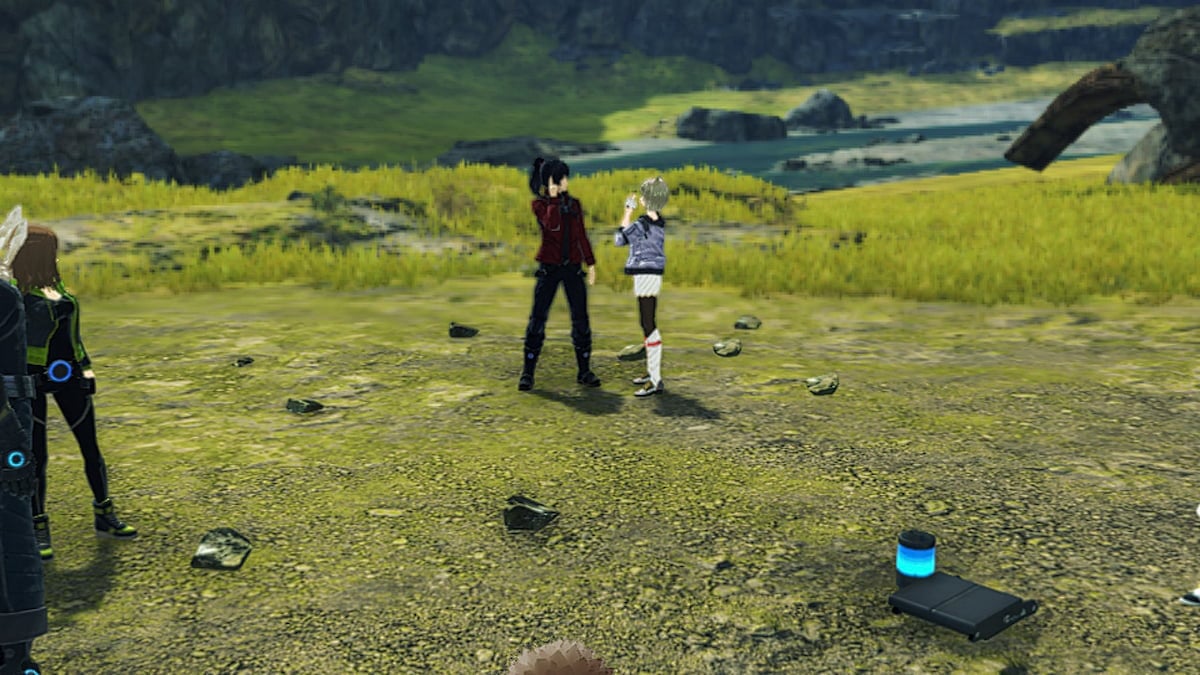 You can swap out a character’s class for another in Xenoblade Chronicles 3, giving you the freedom to try out a diverse array of party builds. In addition, each class has a unique series of quirks, making them stand out compared to the others. As you progress through the game, you will unlock more classes and add heroes to your party. Here’s what you need to know about how to change your class in Xenoblade Chronicles 3.

How to swap out character classes in Xenoblade Chronicles 3

When a character’s class becomes available to you, go into the main menu and select the Class option for the character you wish to use the chosen class. You will have to pick from the variety of unlocked classes and pick the one you wish to use. After you’ve done so, that character’s Arts and outfit will change, making it of the class they learned. You will want to swap out any default Arts with ones you want to use before going into combat.

Related: How to unlock cooking and how it works in Xenoblade Chronicles 3

When changing between any of the classes, make sure to examine that character’s Master Arts and Master Skills. These are Arts and Skills the character can use regardless of the class they’re using. These are typically those outside the character’s current class, allowing you to use ones from classes they’ve already mastered. These will enable you to try out the many unlocked options, seeing which fit together. You will want to mix and match with the ones the character has unlocked, seeing what fits their playstyle with the overall party.

When a character unlocks a class, we recommend having that character use the class often in combat while exploring the world to earn Class Points. A character’s Class Points is how they level up the class they’re using, and it only works for that particular class. Therefore, the more you use a class, the more Class Points you earn to unlock a variety of Arts and Skills.