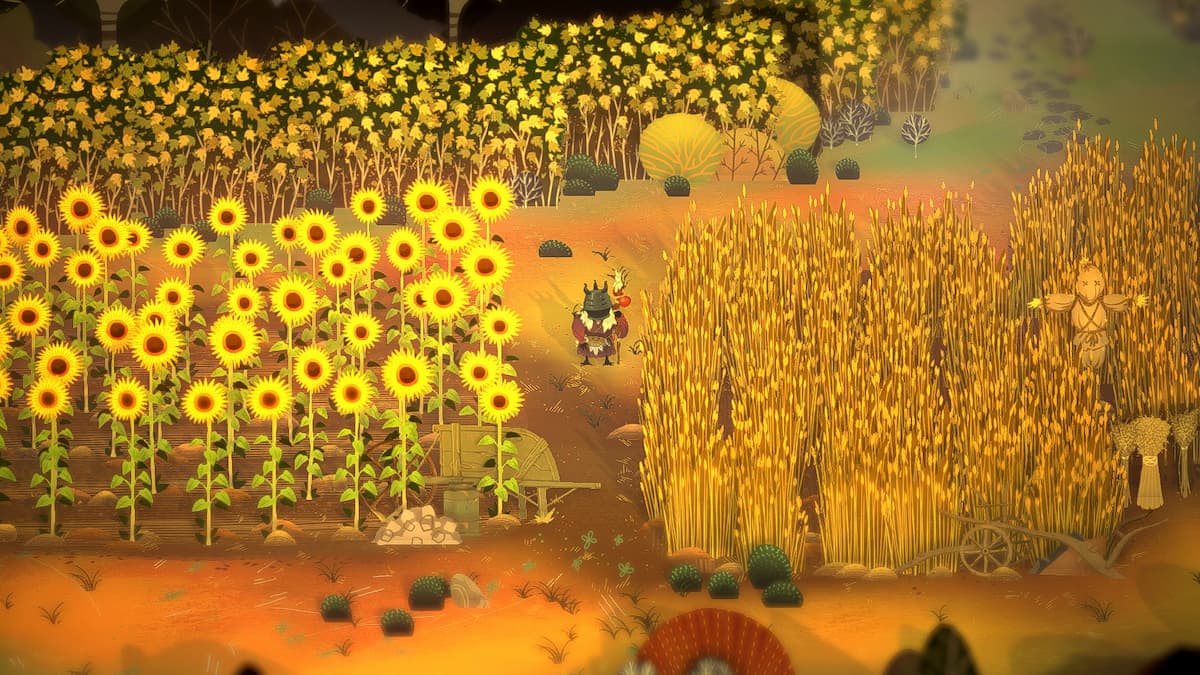 Wytchwood is a game about crossing tasks off a to-do list. There’s a little more to it than that, of course. You also have to track down ingredients that you’ll then use to craft items, concoct salves, brew potions, and perform all kinds of magical witch tasks. But when you’re crossing things off a list of chores, there’s nothing worse than realizing you’ve lost your progress and that you’ll have to do it all again. With that in mind, here’s how to save your game in Wytchwood, so you never have to lose any of your precious poultices you spent so long perfecting.

Wytchwood never prompts you to save, nor does it alert you that it has an autosave feature. Because of this, there’s been some concern among players that they might be missing something and could lose their progress if they don’t find a way to save their game. But don’t fear; the game autosaves whenever you quit, so you can easily put it down without the fear of losing progress.

At the time of this writing, it should be noted that some players have reported a bug that is preventing them from saving after a certain amount of progress is made in the game. Whitethorn Digital has reportedly fixed the issue on all platforms except Nintendo Switch, and the patch for the Switch is in the works and should be on its way soon.