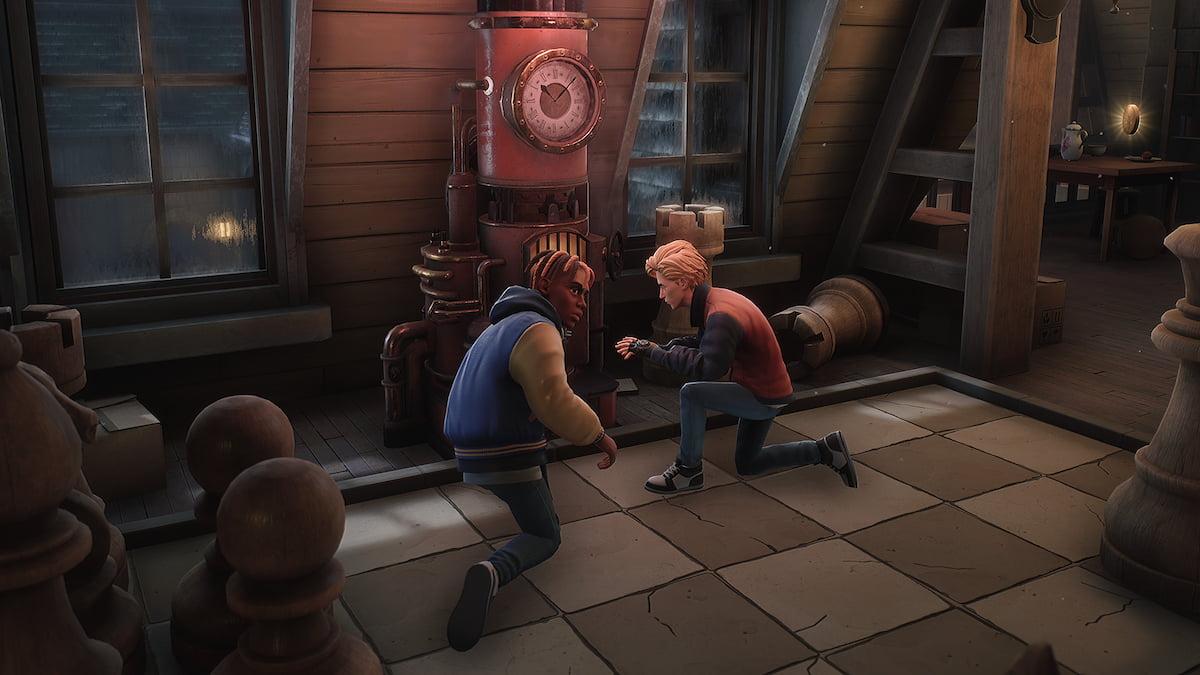 Whenever a fellow survivor has been attacked and wounded by the killer, you’ll see their character’s outline highlighted in the distance. You’ll be able to see where they were knocked down and if the killer is carrying them away. When a killer places them down at a device, a timer appears over the character’s name on the lower-left portion of your screen. You have that much time to rescue them before the survivor is killed.

When you see a survivor is stuck in a chair, approach them to interact with the device and free them. You may need to wait until the killer has left this location. You don’t also want to end up being taken, diminishing your team’s numbers even further.

Each survivor can be trapped by the killer at least two times before they’re permanently lost, preventing them from escaping at the end of the game if the survivors win.