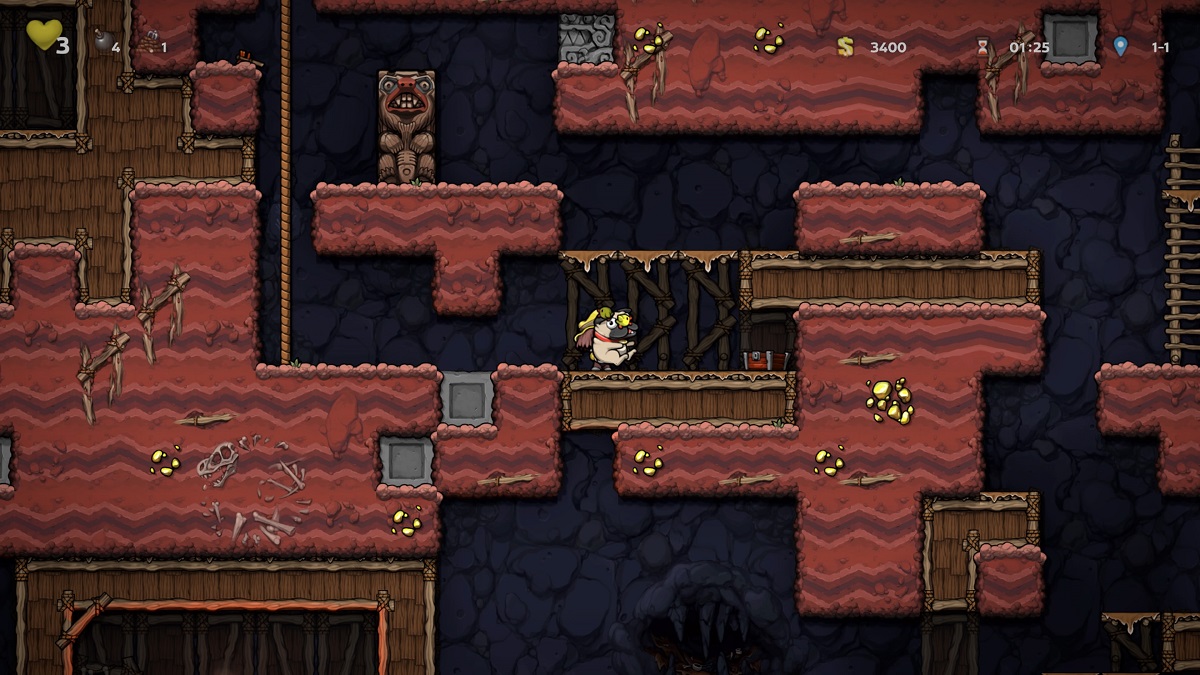 Spelunky 2, just like in the original, is a companion that you can pick up and save throughout every level of the game. Previously was a choice of a blonde damsel, a man, or a dog. For this game, playing as Ana, the daughter of the original game’s protagonist, you will only be able to go through the levels and pick out the dog to rescue from peril.

The pooch will often be sitting in hard to reach places, so you may need to make use of your grappling hook or bombs to reach it. However, once on them, you can save them from the dungeons by picking him up, done by pressing Down and Square on the controller, and then carrying him to the level’s exit.

This can be a perilous task, though. Enemies will continue to attack you even with the dog in hand, and the dog won’t protect you from a body blow. You can throw the dog at enemies, but in doing so, you risk knocking it unconscious. It has to be able to run through the exit by itself, so an unconscious dog indicated when it has no birds flying around its head or will not run around when loose, will not grant you a reward.

You must also be careful that it will run around the level if you let it loose, so only do so when you are confident that it won’t get into trouble with some of the baddies lurking around.

Your reward for completing a level whilst rescuing the dog is a friendly lick on the face, which of course, is powerful enough to grant you an extra heart, allowing you to take another hit from most enemies. 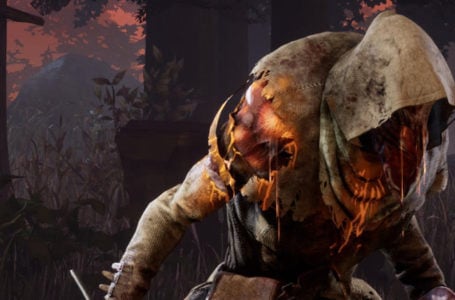