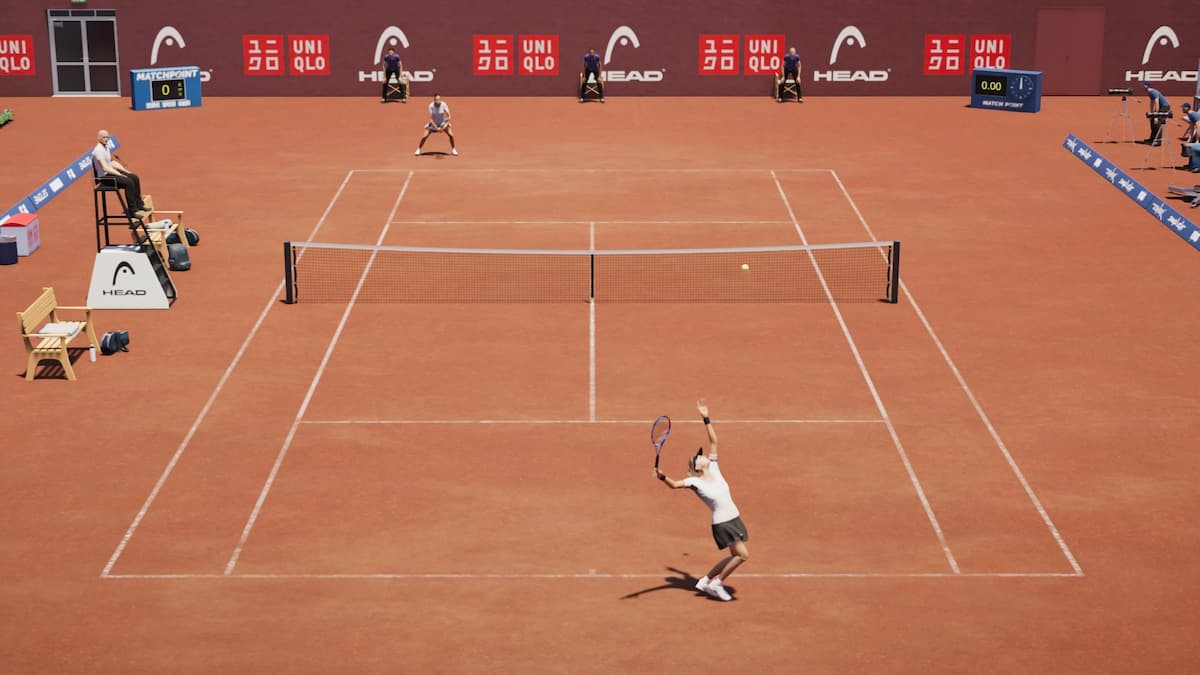 Matchpoint – Tennis Championships looks to break through as a simulation tennis game franchise. Like in traditional tennis, players will have to start the play with a simple serve. But, how do you perform a serve in Matchpoint – Tennis Championships. There are many different types of serves in this game, so let’s go over the controls, plus some helpful tips to remember.

Serves in Matchpoint – Tennis Championships are incredibly important, as this maneuver starts the play. But, it is important to note that servers must be done carefully; otherwise, one may wind up with a fault and eventually lose the point.

To serve the ball in Matchpoint – Tennis Championships, users can press any of the four buttons on either the Xbox or PlayStation controller, depending on which platform or controller you are using. However, it’s important to note that each button corresponds with a different type of serve. Here’s a look at the controls for each serve:

Be mindful that even though a serve may be attempted, it may not be a successful serve. The reason is that in order to serve the ball successfully, the tennis ball must land in either the left or right service box. Fail to hit it in the box or directly on the service line, and it will be considered a fault.

If you receive a fault, you will have a second chance to serve. But if you fail to avoiding faulting on the second attempt, the point will be awarded to the opposing player.

To avoid faults, make sure to watch the power on shots. Don’t hit too hard, to the point where it will land past the service boxes.