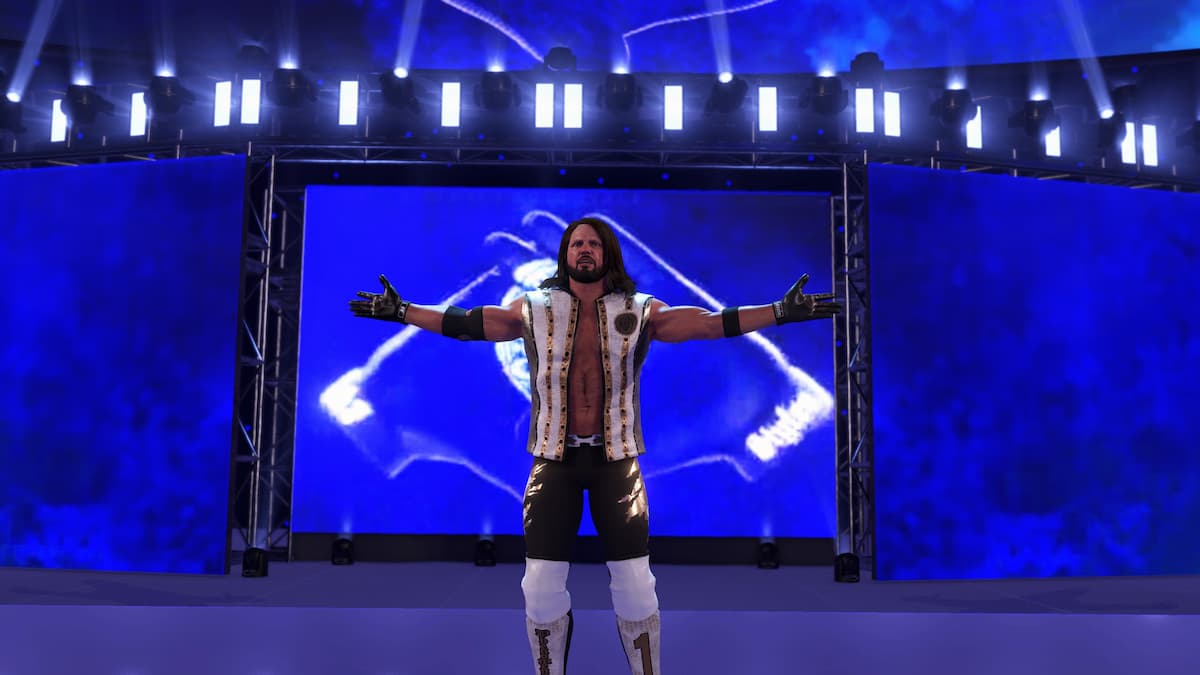 One of the most legendary moments in WWE history took place at Wrestlemania 22 — an iconic PPV that is oddly not included in the 2K Showcase — in 2006. During an Extreme Rules match that night, Edge speared WWE legend Mick Foley right into a table that was set on fire during the match. WWE 2K22 players can attempt to re-enact the events of Wrestlemania 22 in some capacity, as users do have the option of setting a table ablaze in the game. However, the criteria for doing so is rigid.

During an Extreme Rules, grab a table under the ring by leaving and clicking LB (for Xbox) or L1 (for PlayStation) right near the canvas. Then, press A/X to set it up.

In order to set the table on fire, walk near it while it is set up and press RT+A, or R2+X, depending on the platform. This will set the table ablaze.

The key to setting a table on fire, though, is the Finisher stock. Users must have at least one Finisher stored in order to ignite a table and set it on fire. When performing this action, one Finisher will automatically be used up.