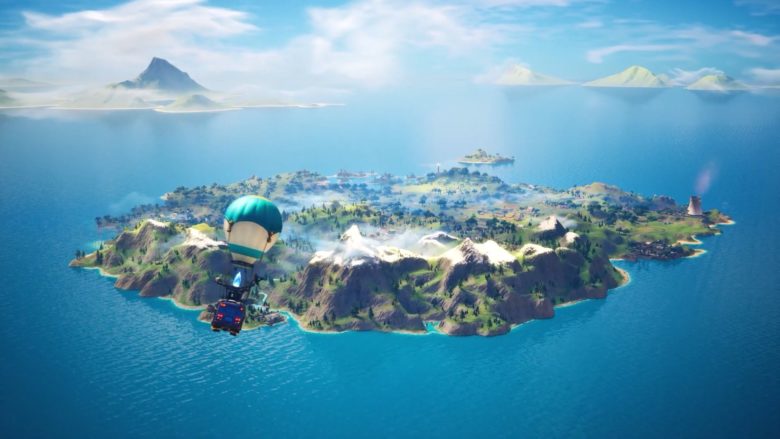 Fortnite’s sidegrading weapons feature has been added, and the little upgrade station has a great new feature that is sure to get players excited.

The purpose of the new bench addition is to allow players to take weapons that are currently in their arsenal and will enable you to “sidegrade” using some of the resources on your weapon, transforming it from a mild peashooter to a powerful face breaker.

As shown in the image above, you can use several resources to upgrade your weapons with more than one choice on offer, one with the upgrade and now with the option to sidegrade the weapon.

For an assault rifle, you can choose to take an option to go from a standard assault rifle to a heavy assault rifle with fewer resources. This would sidegrade the standard AR into the Heavy AR in-game. You can also take the more expensive option to upgrade the rarity of weapons and make the one that you have much more powerful as was previously introduced.

The upgrade bench was already an incredibly helpful resource for anyone who has been struggling in the early game with good weapon qualities. Still, the sidegrading feature now helps with people looking to take their gun to the next set within a weapon class. The benches are spread throughout the map, and to use them is relatively simple.

Ensure that you have the resources to be able to make an upgrade to your weapon. Then, with the weapon that you want to see upgraded, approach the upgrade bench, which will look like the device in the image above.

From here, the game will offer prompts to be able to make changes to your weapon. From here, select the prompt for the upgrade that you want, and the game will then take the resources from your inventory and transform your old, bad weapon into a shiny, upgraded one. In this instance, picking the sidegrading option will allow you to sidegrade to the next level of quality.