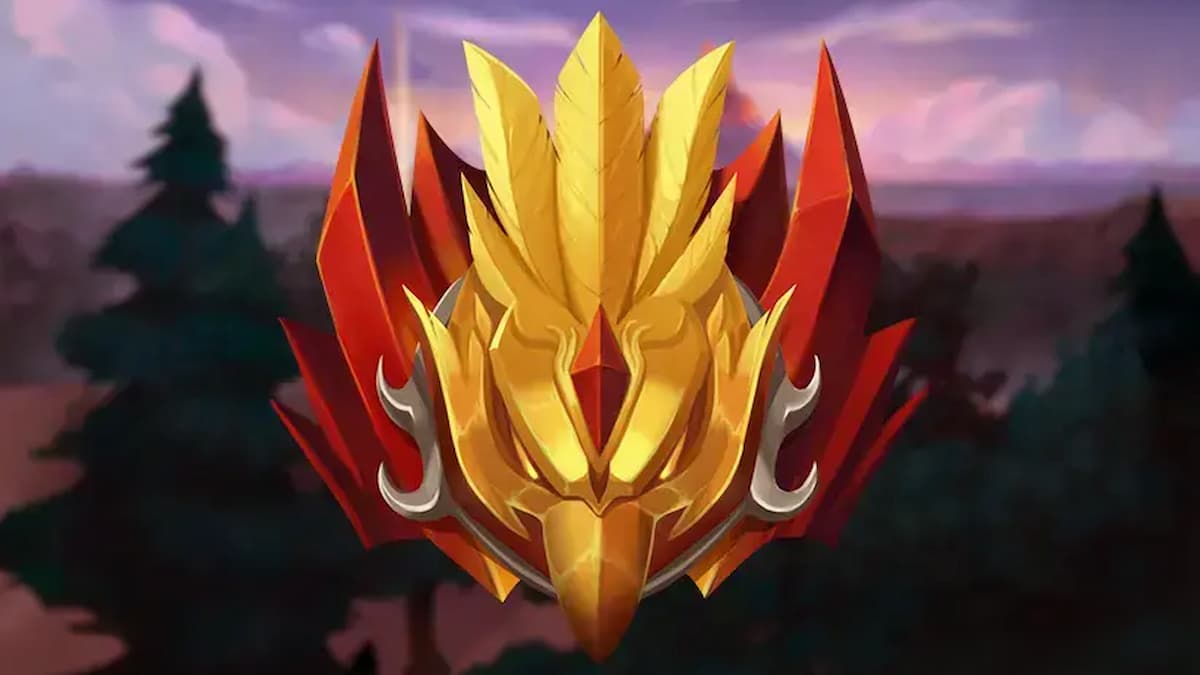 If you’re a fan of MOBA games, then Fangs, the upcoming title from Hidden Leaf Games, should definitely be on your radar. While the company has stated that its upcoming alpha playtest will have limited numbers, they’ve also mentioned that there will be plenty of codes available when the playtest goes live. If you want to make sure you get a spot in the Fangs alpha playtest, here is everything you need to know.

Hidden Leaf Games have remained somewhat cagey about what the Fangs alpha playtest will entail, but they have given us a few details about it. Specifically, we know that it will take place for around two weeks between August 19 and September 2. The company is actively recruiting more playtesters for this round of testing and offering Steam keys to players to give to friends to grow the community.

Signing up for the Fangs alpha playtest simply requires players to head to the official website and fill in the form to subscribe to their newsletter. There is a link on that page to the Fangs Discord server, which has been the main way that players have given feedback on their experience and any bugs they have encountered in the previous playtests. Players without a Discord account are unlikely to be selected to join the upcoming Alpha playtest.

As part of the signup process, players will need to give a bit of information to Hidden Leaf Games, including their age range, region info, and their previous experience with MOBA and arena brawler games. It isn’t immediately clear from the form how this information will be used, but the developers will likely be looking to ensure they have a healthy range of players to test their game. Filling in the form should only take a few minutes and will make sure that players are in with a chance to take part in the Fangs alpha playtest.