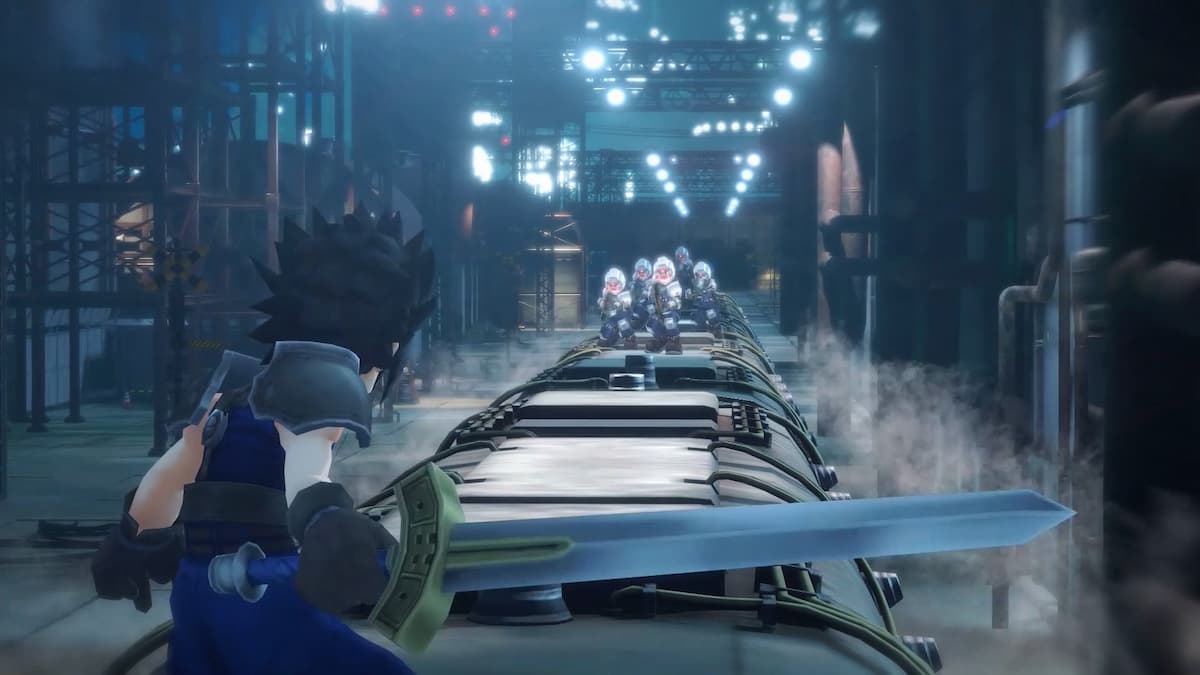 At the time of this writing, there is no way to sign up for the Ever Crisis closed beta. An app for the game isn’t available to download on any App store, and the Ever Crisis page on the Square Enix website says the game is coming in 2022. We will update this guide when Square Enix officially releases details on how to sign-ups for the closed beta.

Final Fantasy VII Ever Crisis retells the main Final Fantasy VII games, covering major story points in the original Final Fantasy VII, Crisis Core, and the Remake. You can play classic iconic characters like Cloud, Aerith, Tifa, and Zack. The game will allow the player to change the characters’ different outfits, be limited to specific regions, and be free-to-play with microtransactions.

The main tagline for Ever Crisis is “Another Possibility for a Remake,” implying that Ever Crisis will feature its own version of the events of the Final Fantasy VII universe. The trailer hints as much with footage of Sephiroth in flames changing back and forth with different models.