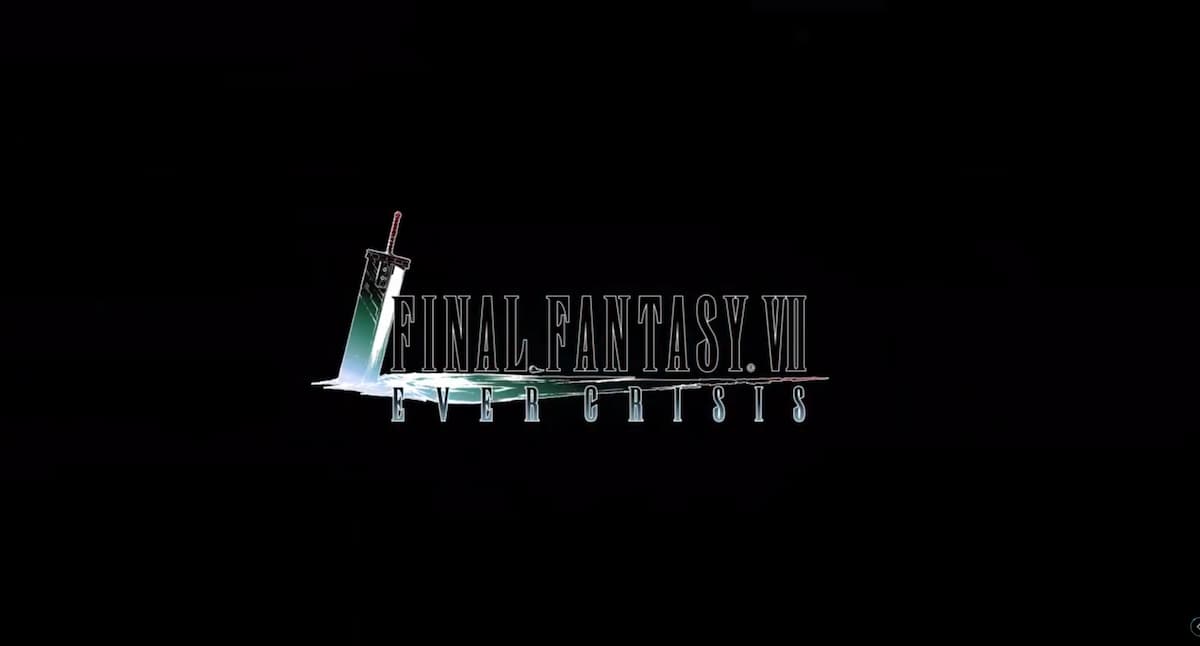 At PlayStation’s latest State of Play, fans were treated to an extended announcement of the updated version of Final Fantasy VII Remake that’s coming to PS5. However, that wasn’t the only Final Fantasy reveal Square Enix had on the docket. Just after the event, they announced Final Fantasy VII Ever Crisis, a mobile remake of the classic title.

Ever Crisis isn’t nearly as ambitious as Tetsuya Nomura’s full-on remake; however, that means we (hopefully) won’t be waiting years to see Cloud and crew’s tale get its ending. While Ever Crisis is episodic, the graphical overhaul isn’t nearly as extensive. Of course, that doesn’t mean the game looks terrible. The character art they’re using in the dialogue, for instance, is phenomenal. Obvioulsy it’s nothing like what the Remake team is doing with those releases, given this is mobile-focused. But that should result in the full game being available relatively soon after the first chapter releases in 2022.

Regardless of how long it takes, this version should please many longtime Final Fantasy VII fans. The mobile release collects both the original game and all of its compilation titles. That means games like Before Crisis and Crisis Core will soon be available on a mobile device.

Whether you’re a new fan wanting to play through the entire series or a veteran looking for a way to relive those old memories, this seems like an exceptional announcement. Now we just need Square Enix to bring it to consoles or PC.