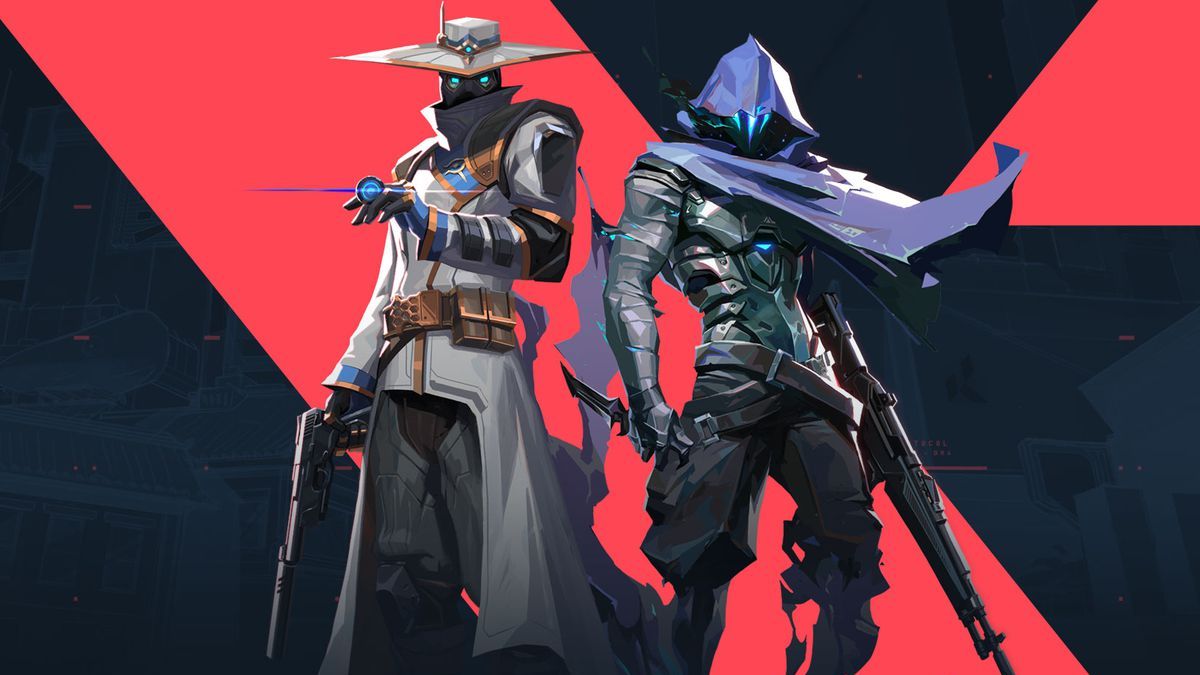 Like every competitive multiplayer shooter, Valorant needs to conduct extensive testing before pushing out each new update, and one of the tried and true ways to do that is by letting players lend a hand on a public test server. Valorant’s Public Beta Environment (PBE) will launch on July 9 — here is how (and why) to sign up.

The Valorant PBE is not a permanent server you can just hop in whenever. It will only be available to approved players for a single weekend before each new major patch, and Riot may always opt not to open it for certain changes, or to close it early. While it is open, Valorant players can use it to play on the upcoming build of the game in order to test upcoming changes firsthand.

Riot emphasizes that the main purpose to play on the Valorant PBE is to identify and report bugs and issues ahead of upcoming updates. General feedback is not something they are looking to get from PBE players.

In order to be considered for the role of public tester, Valorant players need to have an active account in the game’s North America region — emphasis on active, meaning an account used regularly. The account must also be in good standing; players with current restrictions or bans will not be considered for access to the PBE.

If you are eligible and interested in helping out on the Valorant PBE, you can head to the sing up page and register. If you are selected, you will be notified via email. While you wait, you can pre-emptively download the PBE client.