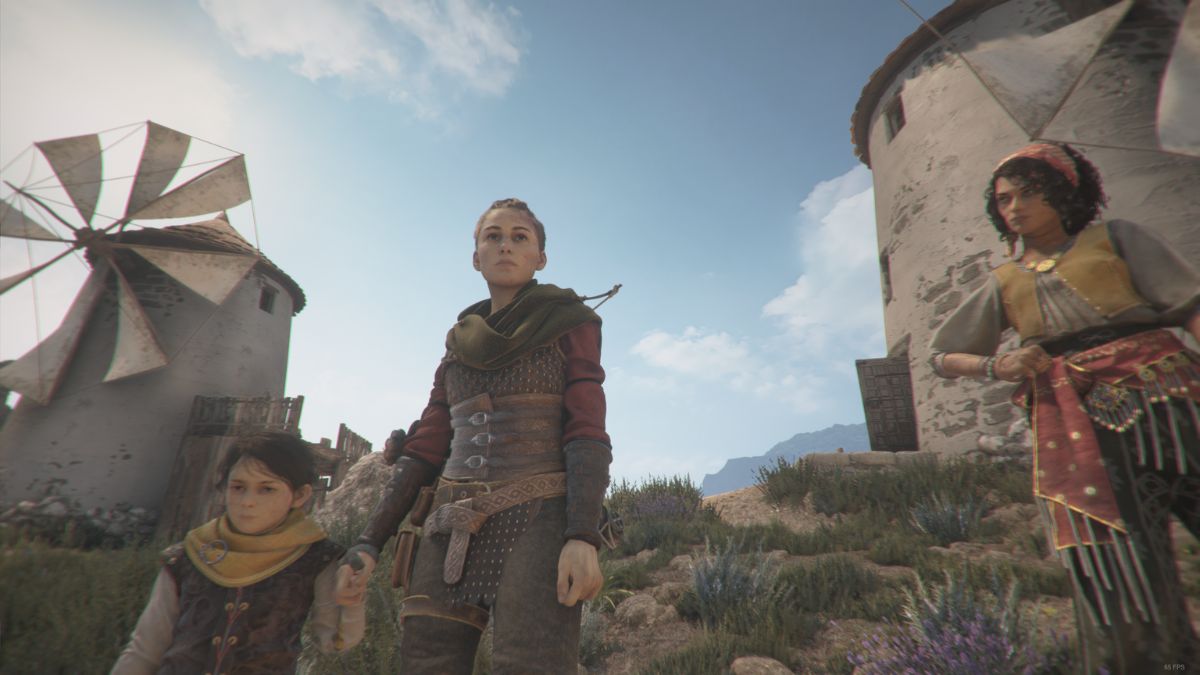 As you make your way through A Plague Tale: Requiem, you will encounter various puzzles that will test your skills. Despite there being many puzzles in the game, none of them are as ingenious as the windmill puzzle on the island of La Cuna. This puzzle unlocks a secret deep within the island and a treasure that hasn’t been seen in years. This guide will show you how to solve the windmill puzzle in A Plague Tale: Requiem.

Much of A Plague Tale: Requiem is spent reaching the island of La Cuna. Once you reach it, you find that Amicia and Hugo are quite welcome there and the Count and Countess are eager to take them in. After the first night on the island, you will be free to explore the area. It is at this time that you can encounter the windmill puzzle. This part of the game takes place during chapter nine but it can also be completed during chapter 10.

As you make your way across the island, following the bird statues during chapter nine, you will be able to spot a large field of flowers. Behind the flower field are four windmills that are either running or still. During this time, Hugo will make a remark about entering the windmills to see how they work. The goal of the windmill puzzle is to have certain ones running while others are still. You can find the solution to the puzzle on the stone door in the smuggler’s den just past the stone arches behind the windmills.

Each of the windmills is its own separate puzzle. The solution for each is written below from right to left when looking at the windmills from the front:

Follow the path behind the windmills that goes under the stone archways and hang a right to find the ladder leading down to the smuggler’s den. Follow the cave to the end to find a treasure room containing the Bracer.