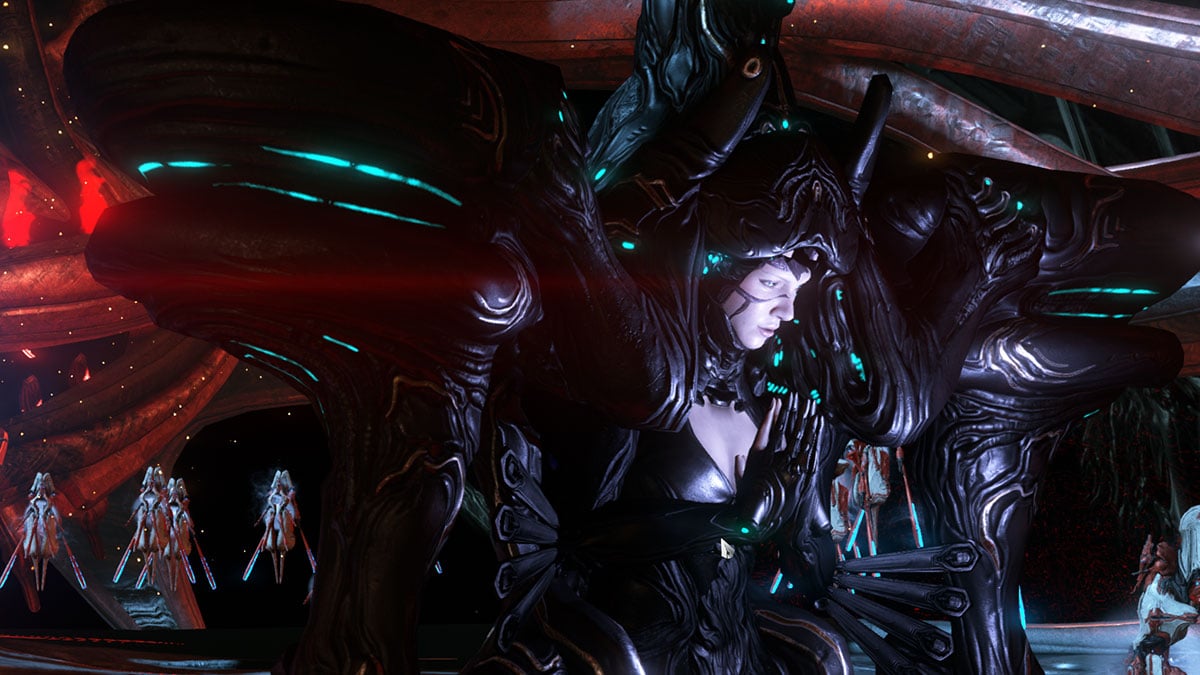 The New War is available in Warframe, bringing the next chapter of the story to a hungry playerbase. Starting it is just a little tricky, and there are some things that players will need to have done.

First, players will need to ensure that all of the following content has been completed so they have access to every mechanic and feature they will need for the New War.

Once all that is done, they can go to the main Codex console in their Orbiter and interact with it. This will bring the Quests screen automatically, where they will be able to find the New War. They can then click on this to start.

What might catch people off-guard is if the game tells you that you need to complete the full Prelude to War quest. Just go back to the quests screen, find it and click on it, and make sure you have finished all three parts, including The Maker portion.

Now, click on the New War under quests again, but make sure you have a Warframe and loadout you are happy with, as you will be locked into the quest for a few hours. You will be prompted to type in the phrase NEWWAR to begin the quest, as the lock-in will happen straight after that.