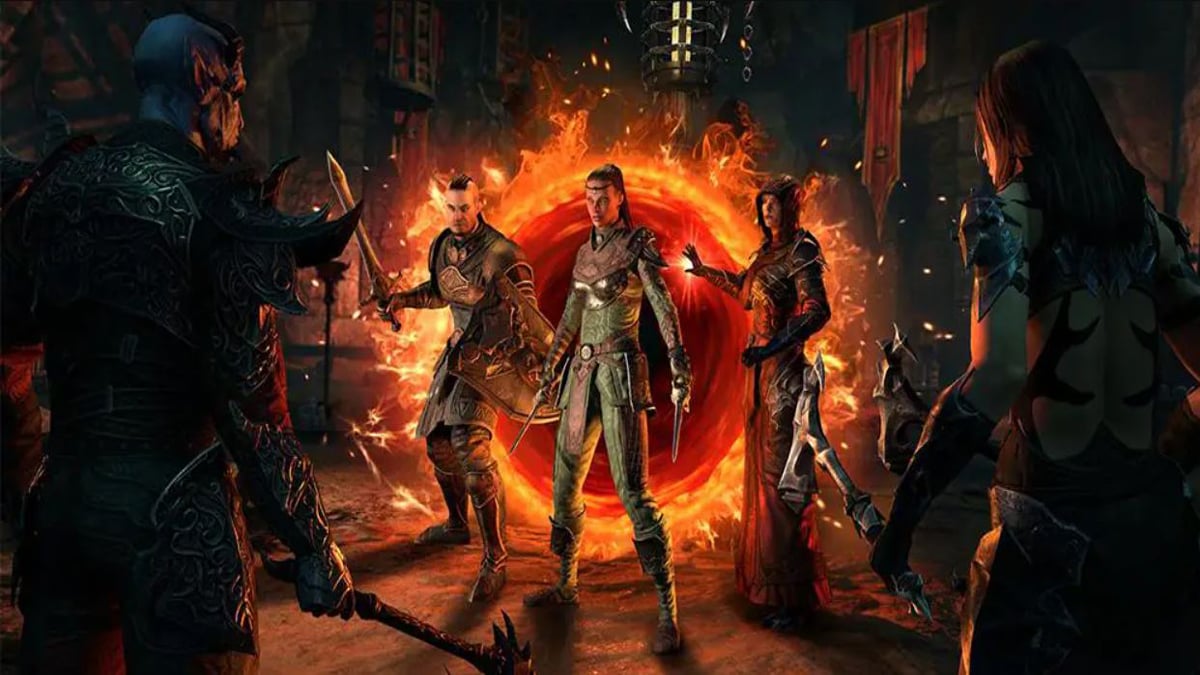 The Deadlands DLC is coming to Elder Scrolls Online, and to kick things off for the upcoming content, players can add the free quest An Apocalyptic Situation to their journal. It’s a quest anyone who owns Elder Scrolls Online can join, no Blackwood DLC required. But how do you get started? Let’s take a look.

To get the quest, head to the Crown Store and choose Quest Starters. Select the Prologue Quest: An Apocalyptic Situation and confirm your selection. Then, open your Journal, go to Quests, and choose Show on Map. This will open the map to Elden Root in Grahtwood.

From there, travel to Elden Root using the Elden Root Wayshrine. Either hop on a mount or run to the quest marker on your map. It’s not a far journey so you shouldn’t run into any trouble. Travel south until you meet the quest giver Rogatina Cinna. Talking to her allows you to start the questline.

The quest itself revolves around being Summoned by the Dremora Lyranth. You’ll investigate a plot from the Order of the Waking Flame and learn more about Mehrunes Dagon’s plot to dominate Tamriel. It includes new enemies and areas to explore as well. Completing the questline rewards players with the Grave Elegance mask.

Elder Scrolls Online is planning an end-of-year stream to talk about the Deadlands. The Gates of Oblivion Year-End Stream will be streamed Friday, October 1.