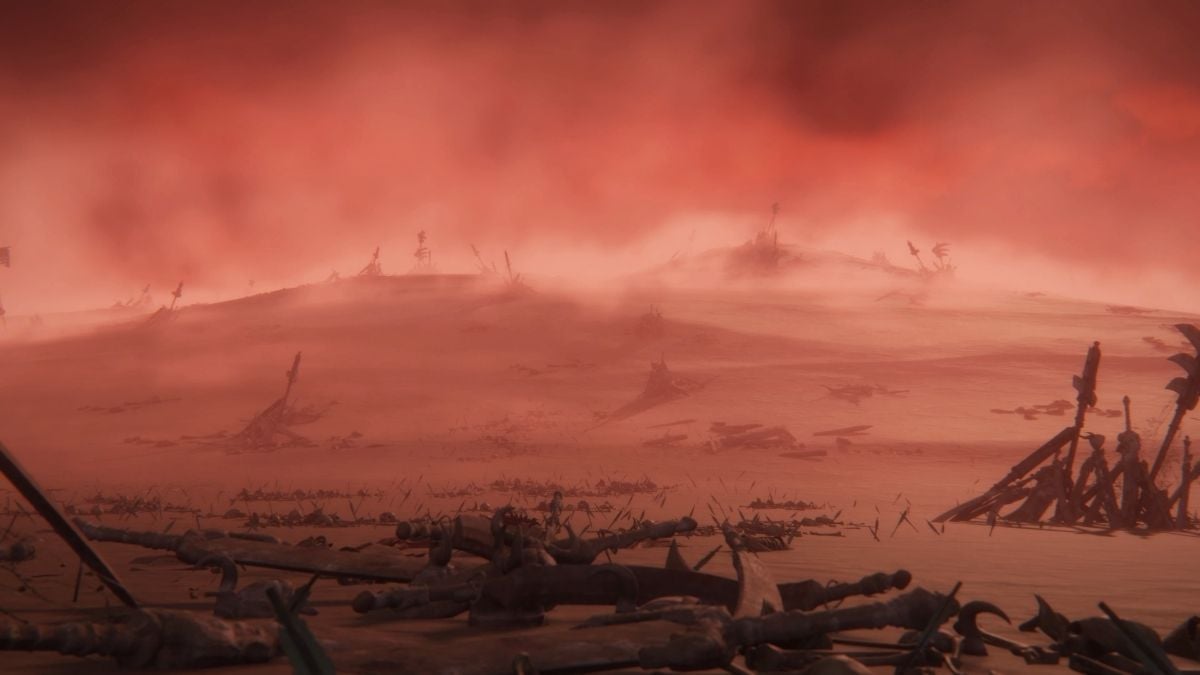 If you’ve spoken to Alexander, Warrior Jar, you’ve probably heard him mention that he is on the path to join the great festival. If you are wondering what festival it is, it’s the Radahn Festival. A glorious time of fighting. Here is how you start the Radahn Festival in Elden Ring.

The Radahn Festival is linked to a specific action that you need to perform; activating the Grand Lift of Dectus. The lift is located in the northeastern section of Liurnia and requires a medallion to activate. The medallion, however, has been split into two pieces. You can find the pieces in the following areas:

When you have both medallion pieces, go to either the top or the bottom of the Grand Lift and present the medallion. The lift will activate and you will get a cutscene.

Now that the lift has been activated, head to the southeastern part of Caelid. Here, you will find the Impassable Greatbridge. With the left activated, you will see that the teleportation stone in front of the bridge is active. Use the stone to teleport into Redmane Castle. Walk forward into the courtyard and you will see a bunch of NPCs gathered around. Talk to the NPC on top of the platform above everyone else and he will ask you if you are ready to begin the festival. Select yes and the festival will begin. You will now be able to fight Radahn.