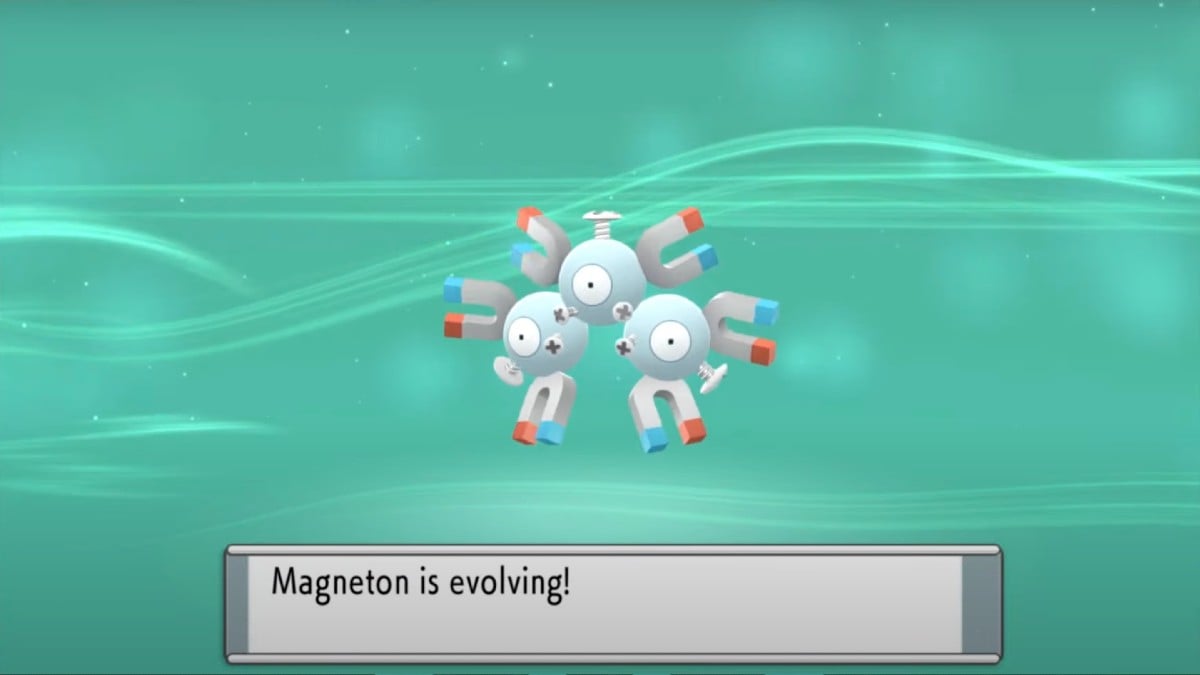 For most Pokemon Trainers, it’s exciting to watch their Pokemon evolve and morph into more powerful creatures as they train them to become stronger between each battle. However, some Trainers want their Pokemon to stay as cute and young as they found them.

They say people grow and change, but their heart stays the same. While Pokemon Trainers want to see their Pokemon grow as they become stronger, they want them to maintain their infantile aesthetic. In Pokemon Brilliant Diamond and Shining Pearl, there are two ways they can stop and delay the evolution of their Pokemon.

First, when your Pokemon undergoes the evolution process, you simply press B to cancel it out. You will need to do this every time your Pokemon reaches a level that triggers an evolution. For example, when Chimchar hits level 14 and it’s about to evolve into Monferno, tap B before the evolved form materializes. For those who want their Pokemon to evolve, don’t try to press the button to expedite the process.

Another way to keep your Pokemon forever young is to use the Everstone. It’s a semi-rare item that’s not available for purchase in any of the shops throughout the Sinnoh region. Instead, the Everstone can either be traded for a Haunter in a northwest house in Snowpoint City or found while digging for stones in the Underground. Once you acquire the Everstone, give it to a Pokemon you don’t want to evolve, and it will keep it from evolving until you take it back to give to another Pokemon in your party and level it up again.