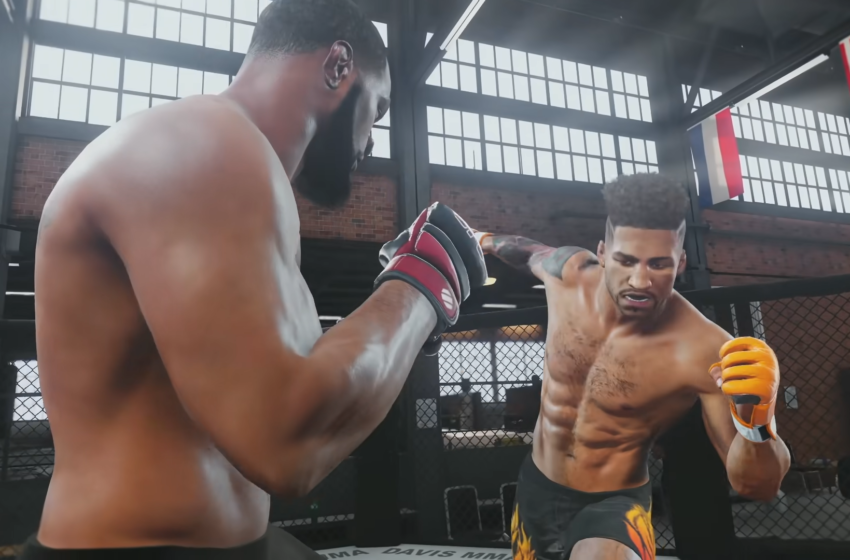 If you’re a newcomer to the UFC franchise, you should know how to strike your opponent. Fighters in the UFC can use their hands or legs to hit their opponent, and it’s crucial to know how to hit strikes before stepping into the Octagon; otherwise, you’ll get caught in some very uncomfortable situations.

There are two types of strikes in UFC 4: basic and advanced strikes. To land a basic jab on the opponent’s head, hit X/Square, or Y/Triangle if you’re a southpaw. To land a jab on the body, hit LT/L2 in addition to either X/Square or Y/Triangle. Basic kicks can be delivered either with the A/X button or the B/O button.

As far as advanced strikes go, there are quite a few of them. First off, let’s go over hooks. Hooks mainly use the same controls as jabs, but with one big difference. In addition to hitting either the X/Square or Y/Triangle button, you must press the LB/L1 button. Keep in mind, this is how you hit your opponent on the head with a hook. To hit the opponent with a hook on the body, you must also hit LT/L2. To perform an overhand, hit RB/R1 and either X/Square or Y/Triangle (for left-handed fighters).

Here’s a full breakdown of other ways to strike your opponent: