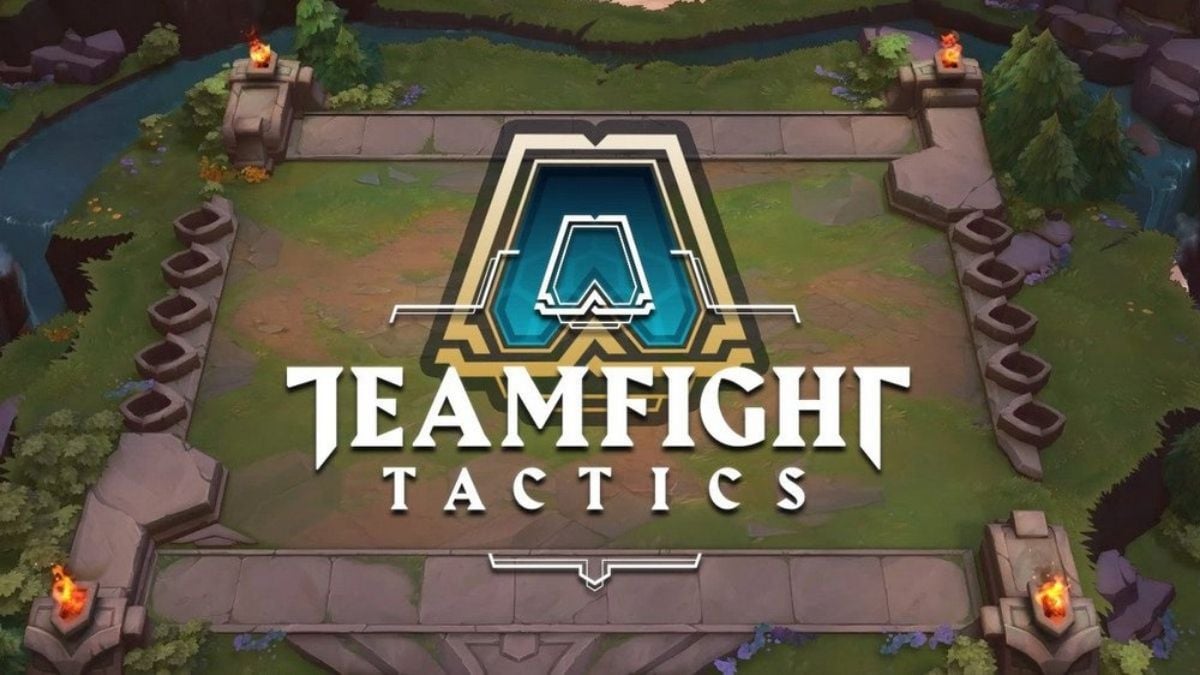 Multiplayer games can be a blast, but they can easily turn into an exhausting chore if you’re trapped in one. In Teamfight Tactics (TFT), you never want to be stuck in a game where you’re doomed to lose or are being bullied by bad-mouthing players. So, if you want the key to evacuating a bad situation, here’s how to surrender in TFT.

When can you surrender in Teamfight Tactics?

You can’t just pop into a game of TFT and surrender immediately. While you can leave, at any time, that will mean you abandoned the game and could mean you get punished for leaving. When you actually surrender using the tools Riot gave you, you have to wait until roughly 10 minutes into the game. That equates to around the Krugs stage of the game, (round 6 of the 2nd stage). This is sooner and easier than playing Summoner’s Rift, where you have to wait 20 minutes to surrender and need the consent of the majority of your teammates.

How to surrender in Teamfight Tactics?

There are two ways to surrender in a game of TFT:

One reason surrender is such an attractive option is because just quitting a game in any Riot Games video game incurs a penalty. You often are blocked from queues for a certain amount of time and, if you do it too often, could get your account suspended or banned. Surrendering is the in-game mechanic to let a person leave a game without those kinds of penalties.

However, if you surrender in a ranked game of TFT, you will still lose the appropriate amount of LP. 8th place hurts your standing just as much in a surrender as in a completed game, but it will take up less of your time.