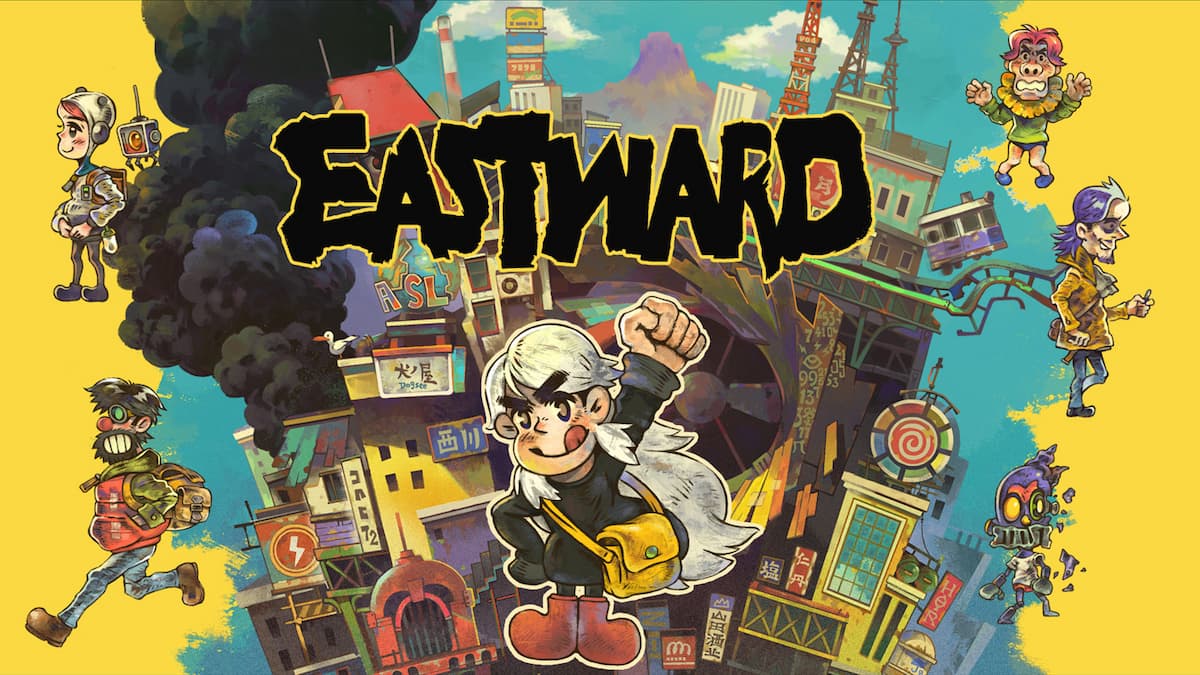 In Eastward, you will be playing two characters. First is the digger John, who has strong melee attacks with his frying pan and can place bombs. Working alongside him is Sam, a little girl who can use her powers to hold enemies still for John to jump in and wail on them. You will need to swap between both characters to pull off this combo and complete some environmental puzzles in the game. Here is how you do that.

To swap between John and Sam in Eastward, all you need to do is either scroll the mouse wheel on PC or press ZR on Nintendo Switch. When this is done, who you were using before will jump behind the other character letting you know you now have control of the other person. The change is quick and can be done repeatedly if you are experimenting on a puzzle or enemy.

Swapping between John and Sam will be imperative in some areas of the game. Some dungeons will require the characters to split apart, but they are never separated for too long. Some boss fights will need you to change between the two as well so that you can have the right character with the right skillset.