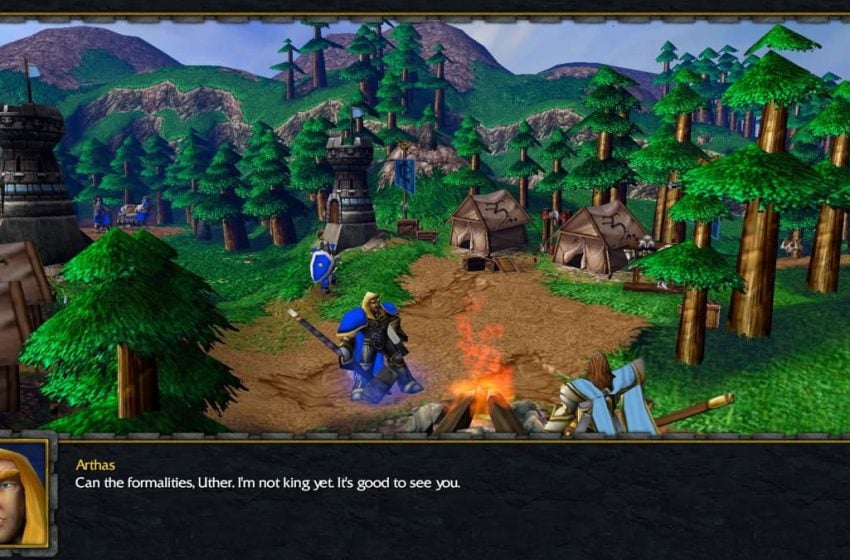 Blizzard has a remastered version of Warcraft 3: Reforged available for players who are eager to return to the classic 2002 real-time strategy game. The game features a series of upgraded graphics from the initial release of the title with the ability to play with friends directly through Battle.net. The game does work offline, though, and it comes with the Frozen Throne already in it. The remastered version has several benefits for players who want to play the campaign by themselves. You also have the option to return to the older graphics, if you’re going to see what it initially looked like back when Warcraft 3 first came out.

To shift to the original graphics of the game, you need to make sure you’re on the main menu. You won’t be able to freely turn the graphics from classic to reforged when you’re in the middle of a game. Go to the menu on the lower right portion of your screen, and you should see a button with three bars on it. Click it, and go to your options. At the bottom left section of your options, there’s the choice to go between classic and reforged. Warcraft 3: Reforged automatically starts the game with reforged graphics, so if you want to return to the classic look of the game, click the icon to switch it to classic.

Interestingly, you want to do this earlier rather than later if you’re eager to play the campaign. The two different graphical choices appear to have different save slots for the campaign. For example, if you complete the game with the reforged graphics, and then switch to classic, you won’t have any of the saved data from the campaign. All of it starts over, and you have to go through the game again with the classic look. For whatever reason, these saved slots are separate from each other.

Make sure to switch to the classic graphics early if you want to play the entire campaign that way. When you change the graphics in the middle of your game, you don’t have access to the progress you made while playing with the reforged choices.