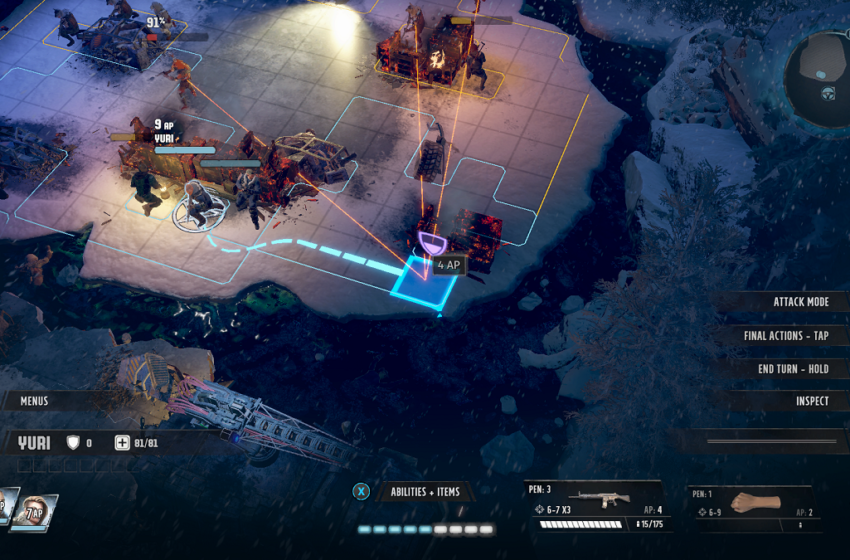 Wasteland 3 is an RPG at its core, but there are other gaming genres within its makeup. One of those is real-time strategy (RTS), which comes to the fore during combat scenarios. As you fight other factions, you can be attacked from all sides. With a flurry of bullets and other projectiles coming your way, taking cover in Wasteland 3 is vital to staying alive.

To give yourself the best chance of taking minimal damage or causing enemy fire to miss you completely, you will need to know how to take cover. To do so, you have to move your party in the direction of cover using the left thumbstick on PlayStation 4 and Xbox One, or your mouse on PC. Moving during any combat phase, cover included, costs Action Points, which you can read more about here.

Using your thumbstick or mouse, you can predict how much cover your squad member will have in different locations. There is high and low cover, with the former offering more protection. High cover might sound more appealing, but you must ensure that it’s the safest option before you move. High cover could be situated next to an explosive barrel. In those cases, picking low cover is the better option as you don’t want to take increased damage from enemies blowing up a barrel next to you.

You can also see what weak points there will be if you move a character to a specific piece of cover. Orange lines appear if you hover a space before committing to it, and these represent your enemy’s line of sight. Cover only protects you from attacks coming in the direction that they’re facing. Weighing up whether your character will take damage from enemy fire to the sides or back, then, is equally important to know before moving them.

Once you’re happy with where a specific party member will move to, press A on Xbox One, X on PS4, or right-click on PC. The selected squad member will move into cover and hunker down behind the object in front of them.