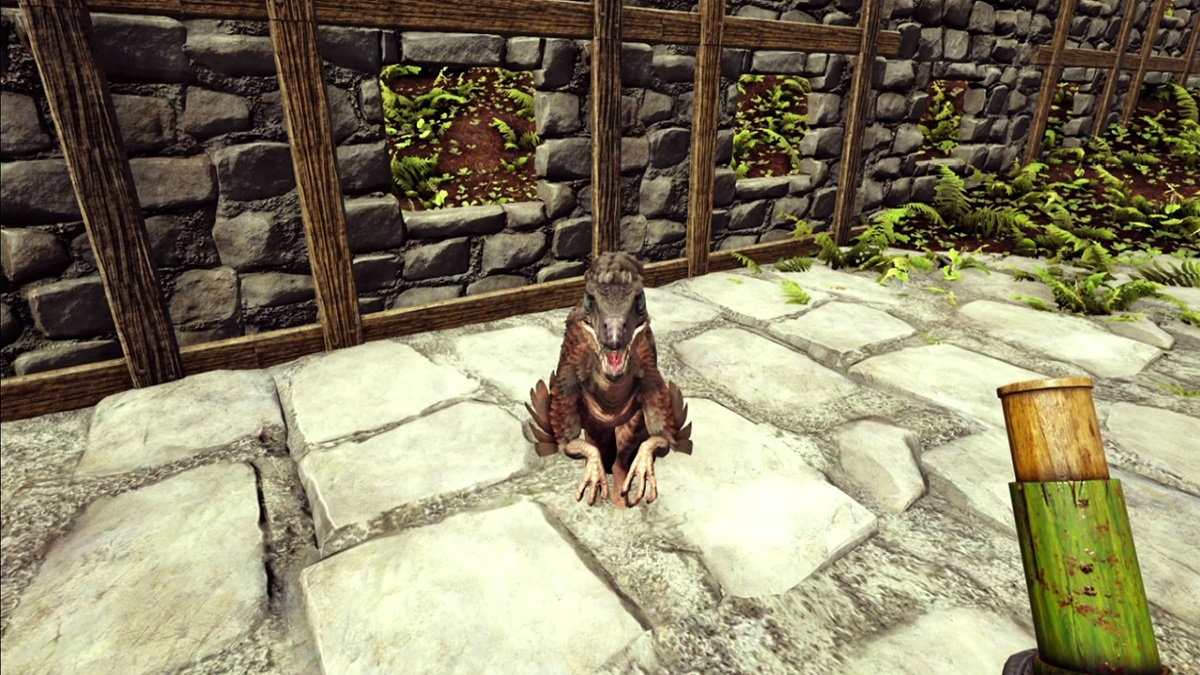 In the vast world of ARK: Survival Evolved, you’ll come across some fascinating and dangerous creatures that are not easy to tame. One of these creatures is the Troodon, a small but feisty creature that can only be tamed using a peculiar method. If you want one of these little monsters on your side, here’s how to tame them.

How to get Troodon

Unlike many of the creatures in ARK: Survival Evolved, you don’t have to battle or feed any food or any narcotics to Troodon to tame it. Instead, you need to make Troodon kill your already tamed creatures so it can gain XP and reach a certain threshold where it automatically becomes tamed.

Troodon can generally be found in the Redwood or any forest area. You need to have some kind of enclosure built beforehand so the creature can be trapped and easily tamed. Once you spot a Troodon, attack it just to enrage the beast; however, ensure you do not knock it out completely. When the Troodon becomes aggravated and begins chasing you, swiftly lead it to the enclosure so the creature cannot flee. Now, you need to put a few of your already tamed creatures in the enclosure so that the Troodon can defeat them. However, before you drop your tamed creatures in the enclosure, make sure to get them low on health so it will be easier for the Troodon to defeat them. After defeating a few creatures, the Troodon will gain the required XP and get tamed.

Related: How to find and tame otters in Ark: Survival Evolved