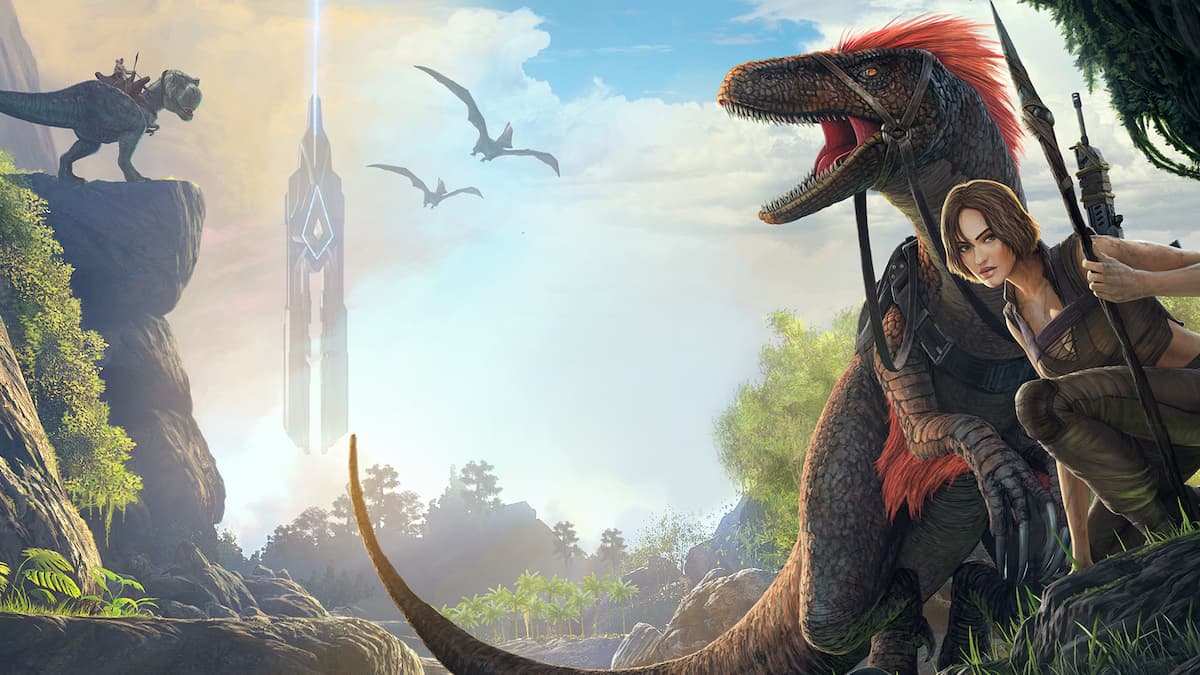 In the game Ark: Survival Evolved, taming various creatures found about the lands is a vital step in conquering the harsh reality of the Arks. These creatures can give survivors a helping hand in harvesting resources, defending against enemies, or even just moving about the map.

Otters are a unique animal within Ark — they can autonomously harvest sea creatures, bringing players a steady supply of fish, silica, and black pearls. They have limited health, so they’re susceptible to hostile fish, such as piranhas and sharks, and drowning by getting stuck underwater. These caveats aside, they make for a brilliant early-game creature that can assist even land-locked tribes.

And they can wear hats.

Where to find otters location in Ark: Survival Evolved

Otters can be found in most maps of Ark and tend to thrive in shallow rivers rather than deep seas. Survivors will have an easier time finding spawns if they clear out piranhas and other carnivorous water creatures: this can be done with a spear-like weapon and briefly stepping into the water to pull aggro from all nearby hostiles.

Step out of the water once the hostiles come close and eliminate them with the spear. This is also a quick means of gathering meat in the early game for cooking and feeding the tribe.

How to tame otters in Ark: Survival Evolved

Taming an otter works the same way as taming an Equus in Ark, in that users won’t need to tranq and narcotic these creatures. Otters are friendly and curious enough that they’ll eat right from the player if given the opportunity.

Survivors will need to kill a fish, then drag the corpse by holding the interact button. While holding the fish corpse, once again press the interact button at an otter to feed them the fish. Larger fish increase the tame percentage faster, as well as fish that were killed by an Ichthyornis. Players can also grab honey and place it near the edge of the water, attracting all nearby otters until the honey expires.