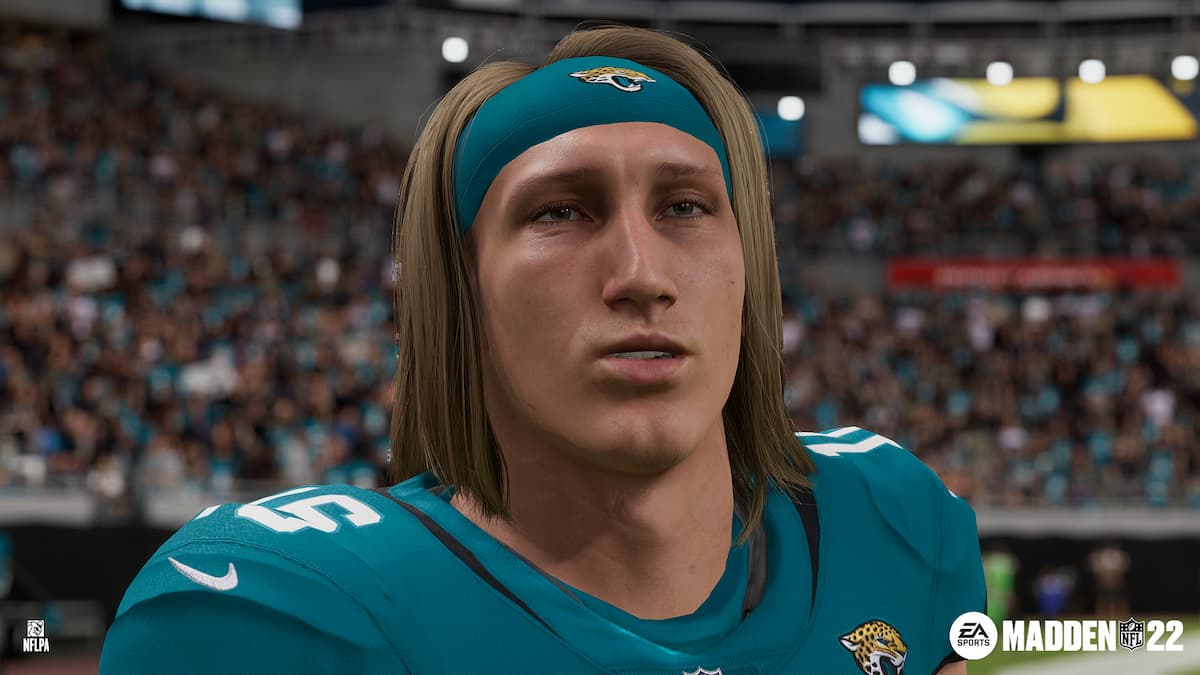 As a quarterback, knowing how to throw the ball away is extremely important. Quarterbacks that don’t have enough time to complete a pass usually attempt to throw the ball away to the sidelines, in order to avoid a sack and loss of yards. If you’re new to Madden 22, you will want to know how to do this, so let’s go over what you need to do.

This is a great failsafe in case a play fails, whether it be because you can’t find an open receiver or because the team’s pressure is just too much. However, keep in mind that you can’t throw the football away in certain circumstances due to intentional grounding.

Intentional grounding is a penalty that can be given to a team when the quarterback throws the ball out of bounds while the QB is under pressure, is in the pocket, and if there are no receivers in the vicinity of the ball. The pocket is generally defined as the space on the field that spans from left to right tackle.

If you have to throw the ball away thanks to the opposing defense’s pressure, you need to make sure to get out of the pocket. Otherwise, you will be penalized. In order to avoid, try to scramble with the QB with RT/R2 and the left stick, and move away from any pressure until you are away from the left or right tackle. Then, throw the football away as fast as you can.