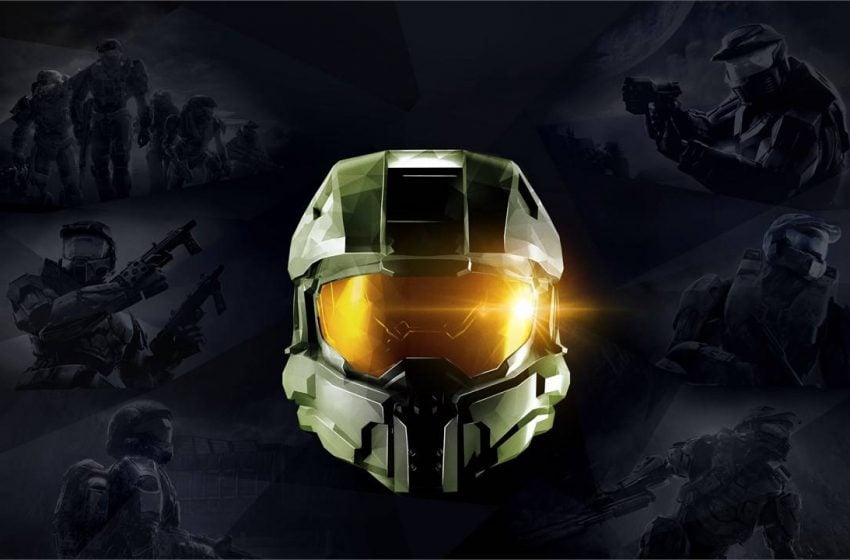 The Anniversary Edition of Halo: Combat Evolved was wonderful labor of love from developer 343 Industries for Bungie’s classic series. The original game on release looked fantastic, far outstripping the capability of rival games on the competing Playstation 2. However, it hadn’t aged that well compared to modern shooters, or even its sequels.

This remaster provided a complete graphical overhaul to the game, with upgrades across the board from textures and visual effects, to sound design enhancements and expanded options across the board, including multiplayer. It also added some much-needed quality of life improvements, such as widescreen support across the board.

What’s neat about the game is that you can trigger the graphical settings at any point to suit how you want to experience the game. If you prefer to play through the game as it initially looked on the Xbox or PC version, then you can. However, if you want to see all of the good work put in by 343 Industries to make the game look modern again, the option is there.

To trigger which style you want is easy. At any point, you can pause the game and head into the settings, and then to the video settings. Along with all of the various settings for PC games available today, there is a single setting at the bottom called ‘Graphics Settings’ with the options ‘Original’ and ‘Enhanced.’ Toggle this in the menu, and then when you head back into the game, you will see that the graphics in-game will match your preference.