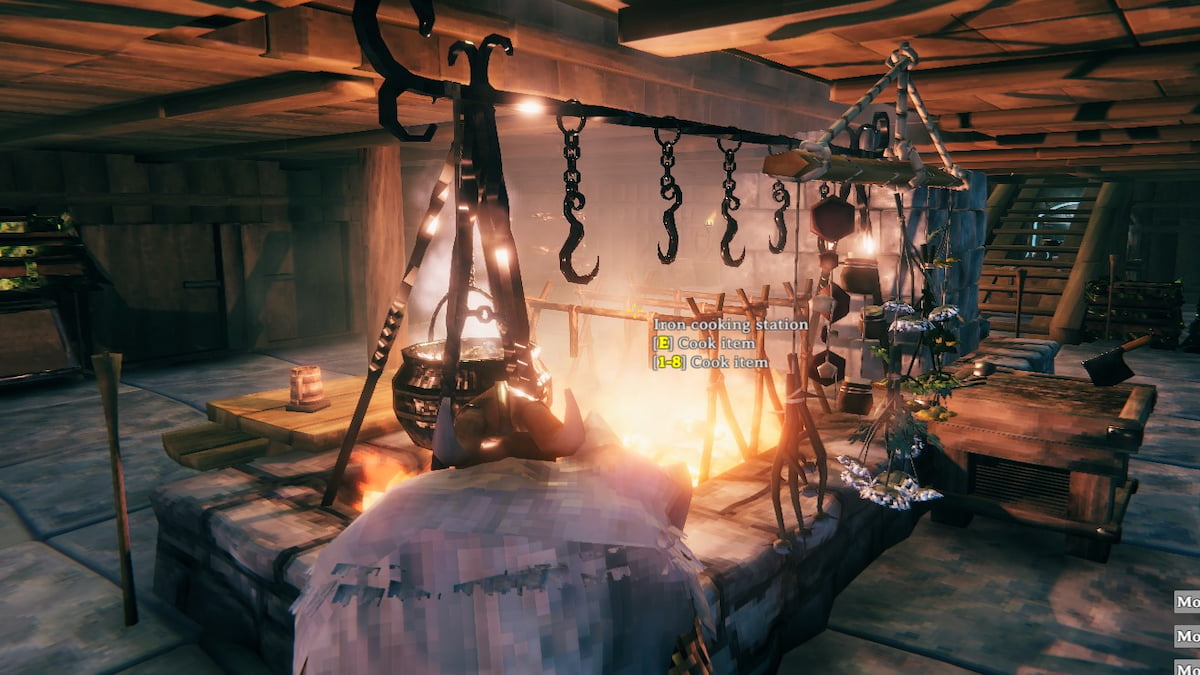 Everyone has made too many tools or weapons in Valheim. For example, one too many flint axes before learning that you can repair them. Or a spare weapon that gets out-teched later in the game. But there are no easy solutions on how to get rid of those items in the game. Luckily, there are still a few ways to get rid of them, and in this guide, we will explain how you can trash those unwanted items in Valheim.

Related: The 10 best mods for Valheim

How to delete unwanted items in Valheim

The game doesn’t provide players with a straightforward way to remove items they don’t want from the world. But there are a few workarounds that you can do and get rid of them that way.

Despawn on the ground

Items that are thrown on the ground will disappear after several in-game days have passed. This method works better if you do it away from any player-build structures, as the time to despawn seems to accelerate if you are not near the thrown items for a while. Out of sight, out of mind, as they say.

An even more permanent way of removing items is by chucking them into Valheim’s oceans. The unwanted items will sink to the bottom, effectively destroying them. The side effect of this is that you can’t change your mind and go back for the item. Once it’s in the sea, it belongs to the sea.

You can use the console command or “cheats” to remove unwanted ground clutter. Be warned; however, this command will remove ALL items thrown on the ground. To turn on the console command, type devcommands in chat. The same command will turn them off after you’re done. Then, with the cheats enabled, type removedrops in chat. This will destroy all items that are on the ground, so once again, be careful before you press enter.

A few mods have cropped up that will let you manage your inventory with the added option of removing items you no longer want. But the easiest mod to do this with is the Discard Inventory Items mod. This mod is a quick and easy solution to your problem, at least until Iron Gate devs finally get around to adding the feature to the base game.