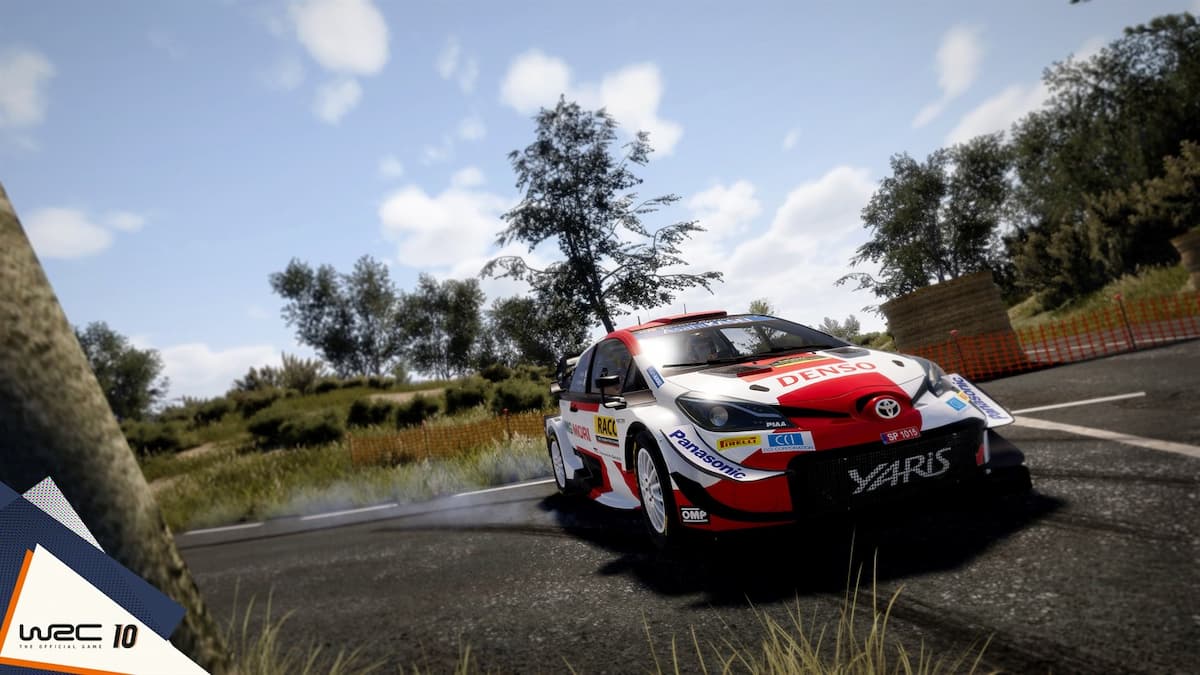 Nacon and KT Racing’s WRC franchise is back for another year with WRC 10. For those who have played a WRC game before, you might know how challenging this game can be at times. The official game of the FIA World Rally Championship takes players for a ride, as drivers need to navigate through unpaved roads and attempt to speed through turns and straights while maintaining control of the car. It can be a bit of a tough ride, so you might want a little help along the way.

Users can turn on assists, which can be used to automatically take care of some of the difficult tasks of driving. So, what do you need to turn these on, or off, depending on your skill level? Let’s go over how to turn assists on or off.

Much like in WRC 9, the game will prompt you to participate in a test ride. This not only serves as an introduction to the game, but will also determine your expertise level in the game, and activate any assists if that might be deemed necessary. Once you go through this test race, scroll over to the Options menu at the home screen and select Gameplay Settings. Here, you can either turn on or off the game’s three different assists: Anti-lock braking system, Traction Control system, and the Starting assist. To either turn these assists on or off, hit A for Xbox, or X for PlayStation.

The descriptions for the main assists in WRC 10 are as follows: