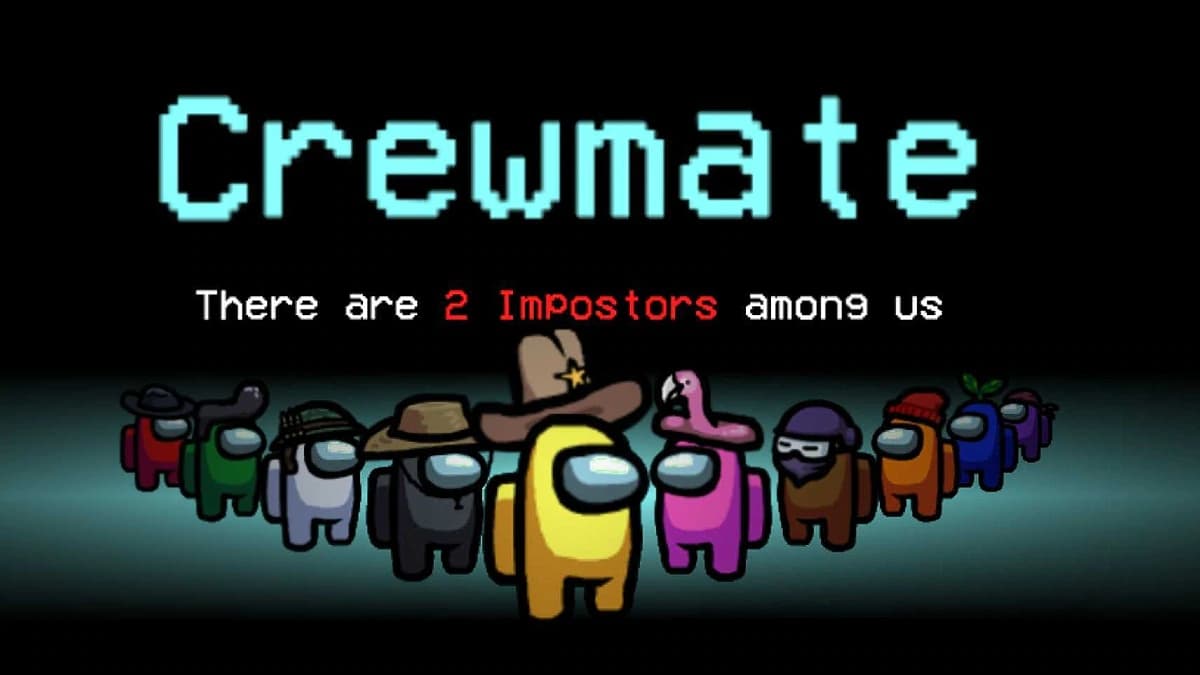 Among Us witnessed quite a lot of success in the past few weeks, with the game amassing millions of players all of a sudden. The fact that it is the talk of the town even when there are major games releasing every week speaks volumes about its popularity. One of the most important game customization settings that new players are finding is the Confirm Ejects option.

To turn off Confirm Ejects in the game, you need to first ensure that you are the host. When you are in the lobby screen, click on the Customize button on the bottom right side of the screen. After that, select the Game tab and uncheck the Confirm Ejects option.

While turning this option on or off should be completely down to player preference, it is recommended to keep it off. That way, it makes the game a lot more uncertain and exciting since players won’t be able to know how many impostors are left in the match.