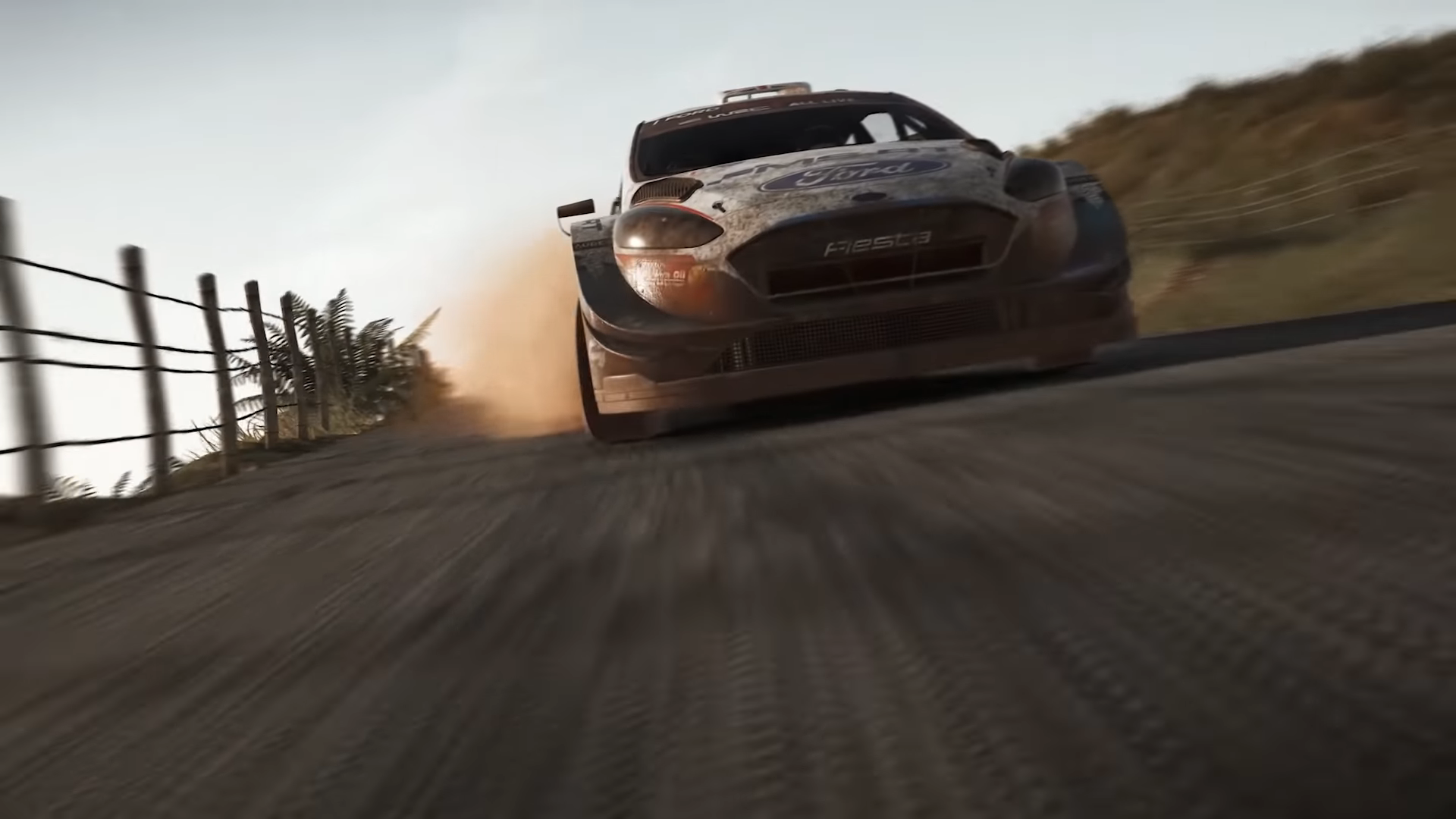 WRC 9 is an immersive look into the world of the FIA World Rally Championship, but it’s not an easy game. WRC drivers need to be able to cut tight corners and ride smoothly on courses filled with dirt and gravel, something that is not for the faint of heart. You can experience what it’s like to drive in the WRC in the racing organization’s official simulation game, WRC 9, but there’s a good chance you will want some assists active when starting out in the game. Here’s how you turn them on.

First off, it’s important to note that some assists may be turned on upon starting up the game for the first time. When you first start up WRC 9, the game will prompt you to participate in a test ride. This will determine your expertise level in the game, as well as activate any assists if that is necessary.

After you go through this first race, you can then manually choose which assists you want on or off in WRC 9. To do this, scroll over to the Options menu at the home screen and select Gameplay Settings. Here, you can either turn on or off the game’s three different assists: Anti-lock braking system, Traction Control system, and the Starting assist. To either turn these assists on or off, hit A for the Xbox One, or X for the Playstation 4.