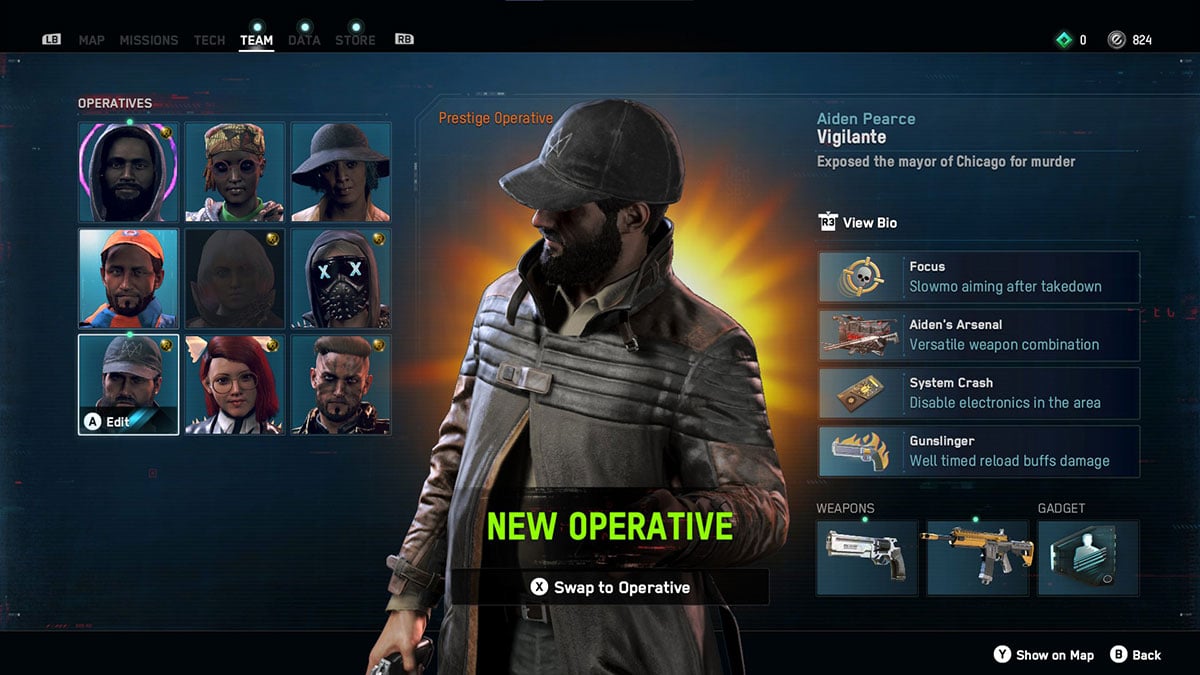 Aiden Pearce is back in a central role in the Watch Dogs universe with the Bloodline expansion to Watch Dogs: Legion. Not only does this DLC add a brand new campaign that takes place before the base game’s story, but it also gives you none other than Aiden Pearce as a recruitable NPC. This guide covers how to find and play as him.

How to find Aiden Pearce

Aiden isn’t hard to locate in Watch Dogs: Legion; he’s hanging out at DedSec’s main HQ. This location is marked on the map with a Watch Dogs logo, but you can also get a waypoint specifically for Aiden. In the Mission menu, you’ll find a new side mission to recruit Aiden. Mark it as your active quest, and you can follow the road markers right to him.

Aiden is quite a powerful operative to have in your team. He’s equipped with several perks that make him a force to be reckoned with.

He also has a meaty pistol, assault rifle, and an AR Cloak at his disposal.

There’s only one requirement for unlocking Aiden as an operative: you need to own either the season pass for Watch Dogs: Legion. If you already own the season pass, then this DLC will unlock for you automatically, and you’ll see Aiden appear in your campaign. Alternatively, you can play as him in the main campaign in the Bloodline expansion. 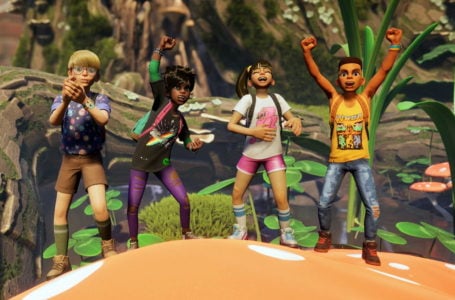 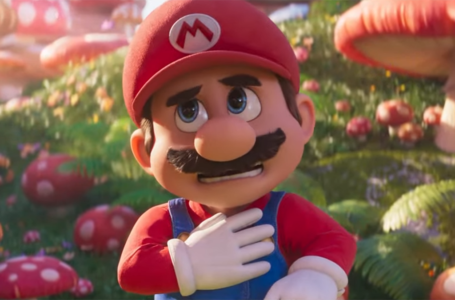