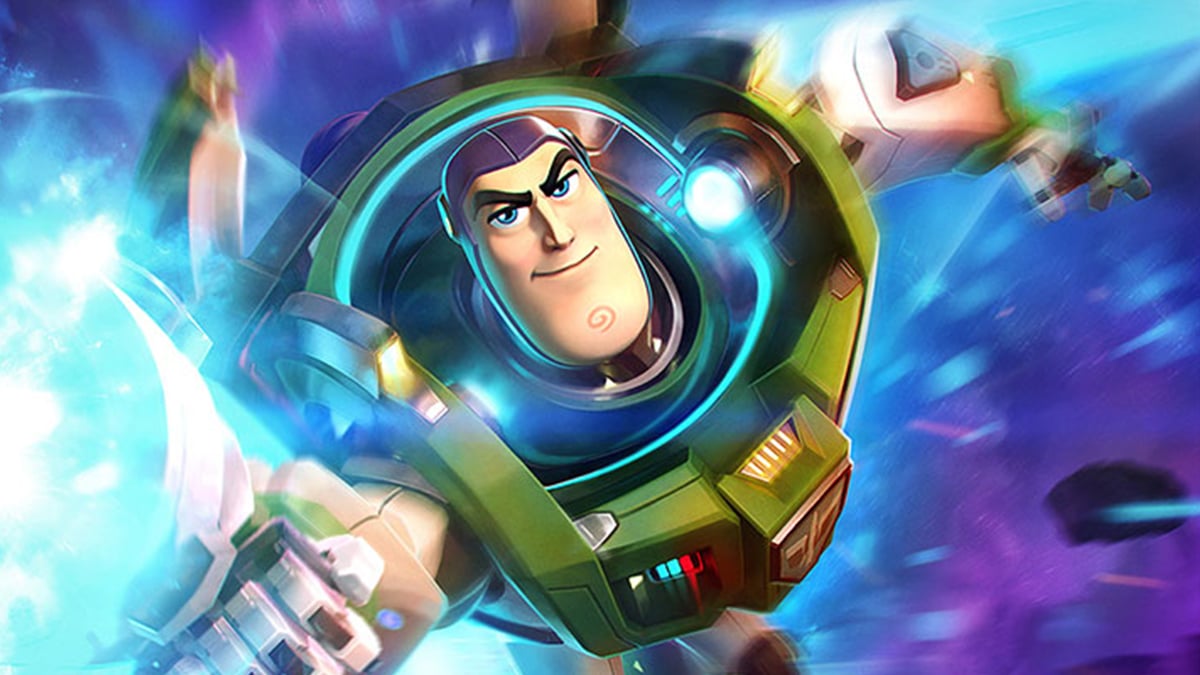 Disney Mirrorverse pits heroes and villains alike against monsters in a shared, shattered universe. Every character gets a sleek superhero look, and there are several ways to unlock them. This being a mobile game, there are multiple kinds of materials to collect. One of them in Disney Mirrorverse is Stardust, which can be saved up to purchase a particular guardian you have your eye on.

The types of Stardust in Disney Mirrorverse, explained

The first thing you need to know is that there are four different kinds of Stardust in Disney Mirrorverse: red Melee dust, yellow Ranged dust, blue Tank dust, and green Support dust. Notice how those four categories also double as the different types of guardians in the game? That’s because they’re tied together. Whenever you pull a new guardian from the portal, you’ll get a portion of dust that matches them. Take a look at the red Melee Stardust in the screenshot above: this was awarded when we pulled Ariel from the portal.

Of course, pulling requires its own resource: a crystal. These can be purchased with orbs, and orbs themselves can either be earned by completing missions or purchased in-game with real-world money. You can’t just buy Stardust, nor would you really want to. It’s awarded as a sort-of consolation prize whenever you pull from the portal, but it can be used to get the guardians you really want.

How to spend Stardust in Disney Mirrorverse

To spend your Stardust on guardians, head to the store. The bottom tab is for Stardust purchases. The selection here rotates every few hours, but the screenshot above gives you an idea of what it looks like. You can spend Stardust on its matching guardian category. This is expensive and takes time, but it is a guaranteed way to get a guardian you want, assuming they’re in the current rotation. Note that you can typically only buy singles of high-value characters.