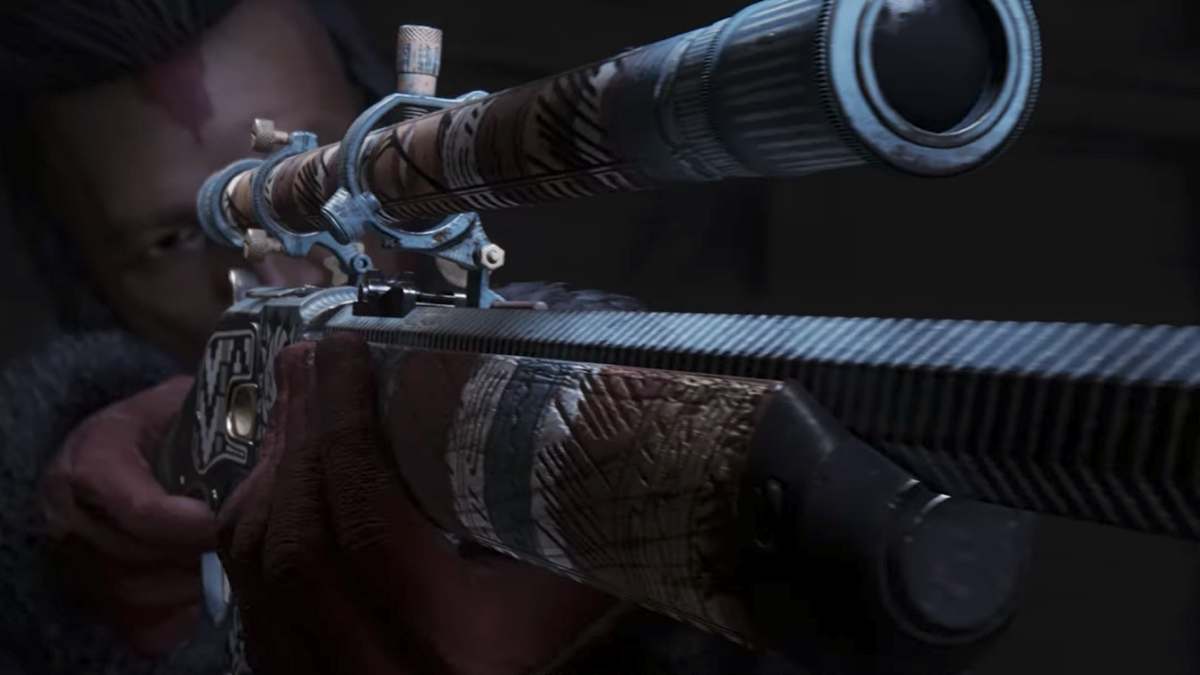 The Light the Shadow event is live in Hunt: Showdown, bringing along a lot of new content. Between now and September 22, Hunt: Showdown players get to participate in event activities to unlock several limited-time cosmetics and playable items. There are quite a few things to unlock, and this time around, they are divided into two separate event reward tracks. This guide will show you how to quickly unlock all event rewards in the Hunt: Showdown Light the Shadow event.

How to score Light the Shadow event points

Before they can partake in the event, players must choose between two reward tracks: Pierce the Shadow and Cleave the Shadow. Like in previous Hunt: Showdown events, players get points for doing specific things while playing in regular Bounty Hunt or Quickplay matches:

Hitting certain point thresholds on your chosen event track will unlock the various rewards. The rewards on the Pierce the Shadow event track are the Hunting Bow, its two associated Traits (Dewclaw and Hundred Hands), its custom ammo types (Poison Arrows, Concertina Arrows, and Frag Arrows), and three cosmetic items: the Faultless Conversion pistol, the Exile Legendary Hunter, and the Wayfinder Hunting Bow.

How to get all event rewards

More so than previous Hunt: Showdown events, Light the Shadow rewards players for just playing the game as they normally would, taking out enemy players and completing objectives. As you can see above, looting dead hunters and killing monsters and bounty targets are the main ways to score points during the event. In light of that, there really aren’t any special tricks to this event, though we do have some pointers that will help.

For starters, we strongly suggest you pick the Cleave the Shadow path first. In addition to the Throwing Axes, it contains a lot of free in-game currency. All the Pierce the Shadow path has to offer in limited-time rewards is cosmetics. The playable items (Hunting Bow and associated traits) can be unlocked during or after the event through the regular Hunt: Showdown progression. Whether you are tackling the event with a Hunting Bow or Throwing Axes, make sure you have a good PvP weapon in your loadout to complement your chosen event weapon. The Hunting Bow and Throwing Axes are cool, but they have low projectile speed and no penetration. Bring a sawed-off Mosin or something like it to make sure you’re not defeated by your own loadout’s limitations.

On a final note, using the Vapour event boosters is not recommended. Like similar items in previous Hunt: Showdown events, their cost far outvalues the potential benefits. This is before we even consider that a vapor-like substance may have been the original vector of infection in Hunt: Showdown’s lore, unleashing something akin to a zombie outbreak in Louisiana. It can’t hurt to be skeptical.