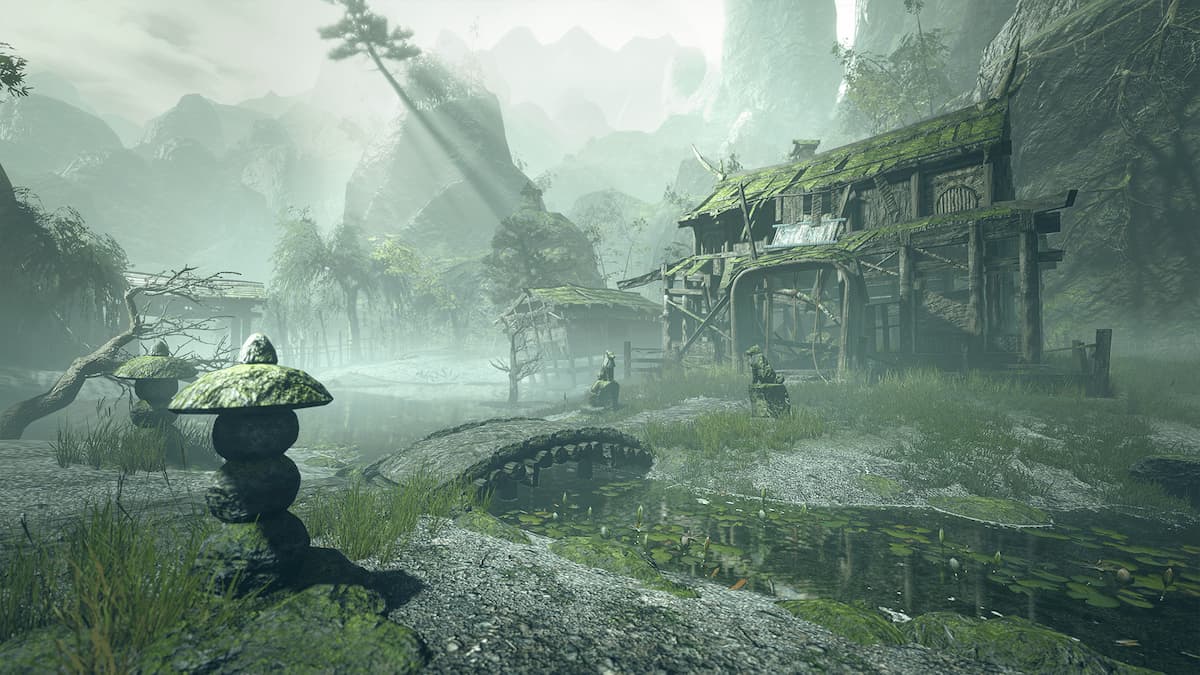 Switch Skills in Monster Hunter Rise are powerful combat techniques that players can use when taking on the large monsters that have made the series a world wide success. By playing through the story, you will get access to three Switch skills for each weapon type, but there is another batch waiting for you that are harder to get.

To get this second group of skills, you will need to raise your Star Level for Village and Hub quests to 4, at which point Master Utsushi will make a range of new quests to complete to get access to more of them.

While the missions specifically have the name of a weapon in the title, you don’t actually need to use that weapon to complete the quest. They also rang in difficulty from 4 Star to 6 Star difficulty.

There is a final batch of Switch Skills that players can only get by investing resources in upgrading the different weapon types. You also need to do this for each weapon type, which means a bit of a grind to unlock them all. When you have upgraded any weapon type enough, you will get a confirmation that the Switch Skill has been unlocked.