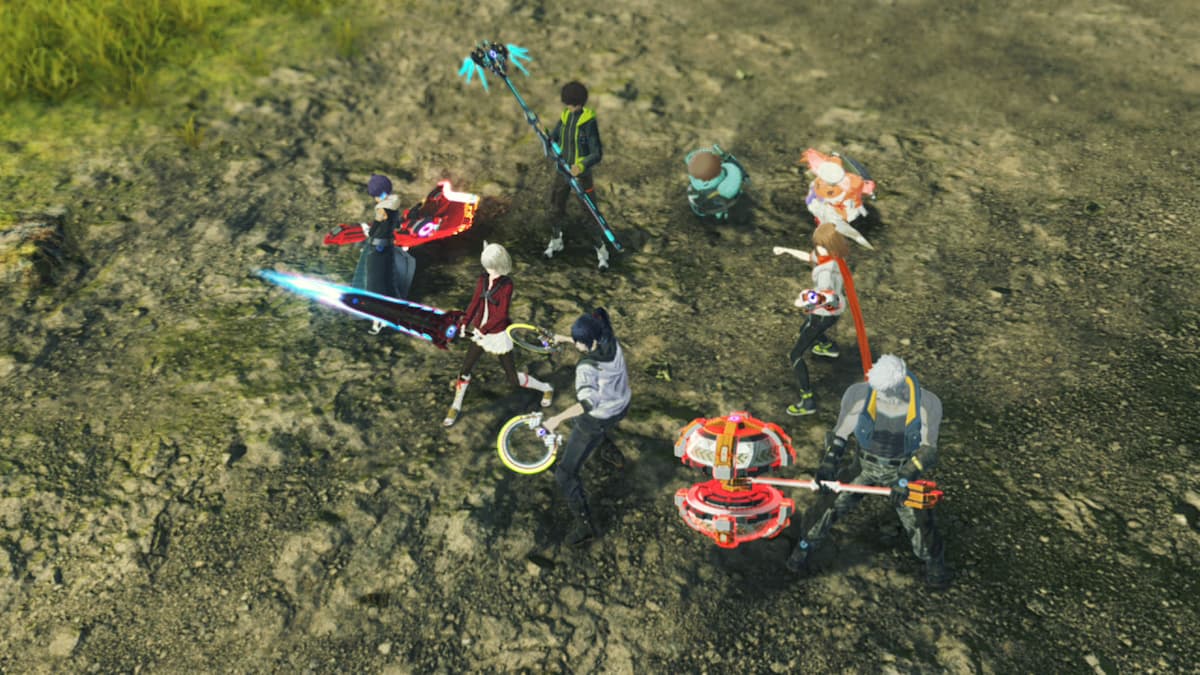 When does Master Arts unlock in Xenoblade Chronicles 3

Master Arts will be unlocked after completing the Hillside Hulk standard mission in Chapter 2. This mission will be given to players shortly after the party is fully formed. Once the task is complete, a short cutscene will play out with the party, learning they can swap to each other’s class.

After this cutscene plays, you have the ability to learn and equip Master Arts for your party.

How to use Master Arts in Xenoblade Chronicles 3

As you complete battles, you will acquire class points in addition to your experience points. Class points will allow you to raise the mastery level of your equipped class. As mastery of that class increases, you will unlock that class’s abilities as Master Arts. You can have up to three Master Art slots available, but two are locked until you reach levels 20 and 40, respectively.

Master Arts from one class can be used even when that character has another class equipped, allowing you to create custom builds with versatile power sets. To use Master Arts, a new menu will appear in battles in the lower left of your screen during battles, as pictured below.

These skills are activated with the D-pad, and each Master Art refills as it normally would if you were using the class it comes from. Master Arts will be performed with the weapon of the class they belong to, and that skill will assume the class’s weapon stats for the attack. Just something to keep in mind when you’re creating a character build.

Make sure to earn as much class mastery as possible to unlock a plethora of Master Arts for your characters to equip in battle.