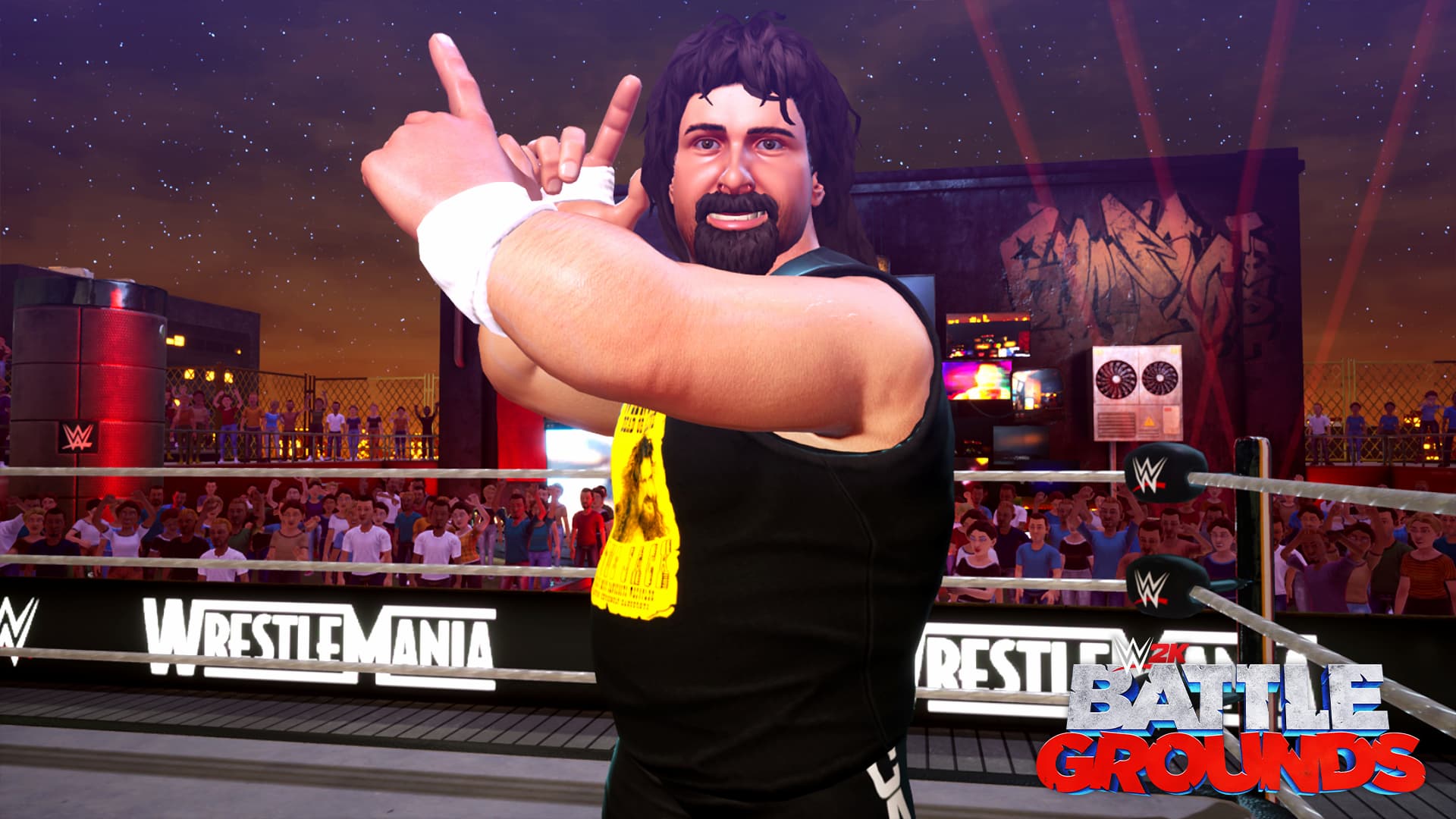 To unlock Cactus Jack in WWE 2K Battlegrounds, players will need to select the Superstars tab, found on the upper-right hand side of the Main Menu. From there, you’ll need to scroll through the list of locked and unlocked wrestlers until you find the hardcore wrestler himself.

WWE 2K Battlegrounds players will need 6,000 Bucks or 150 Golden Bucks to unlock Cactus Jack. The amount of the bucks required to unlock Jack might seem like a lot, but it really shouldn’t be. As long as you get your matches in and complete some Daily Challenges, you should be just fine.

It’s also worth noting that one alternate attire for Cactus Jack is available. 2K Battlegrounds players can purchase that attire for either 3,000 Bucks or 75 Golden Bucks, but keep in mind that Cactus Jack will need to be unlocked before you can buy the outfit.