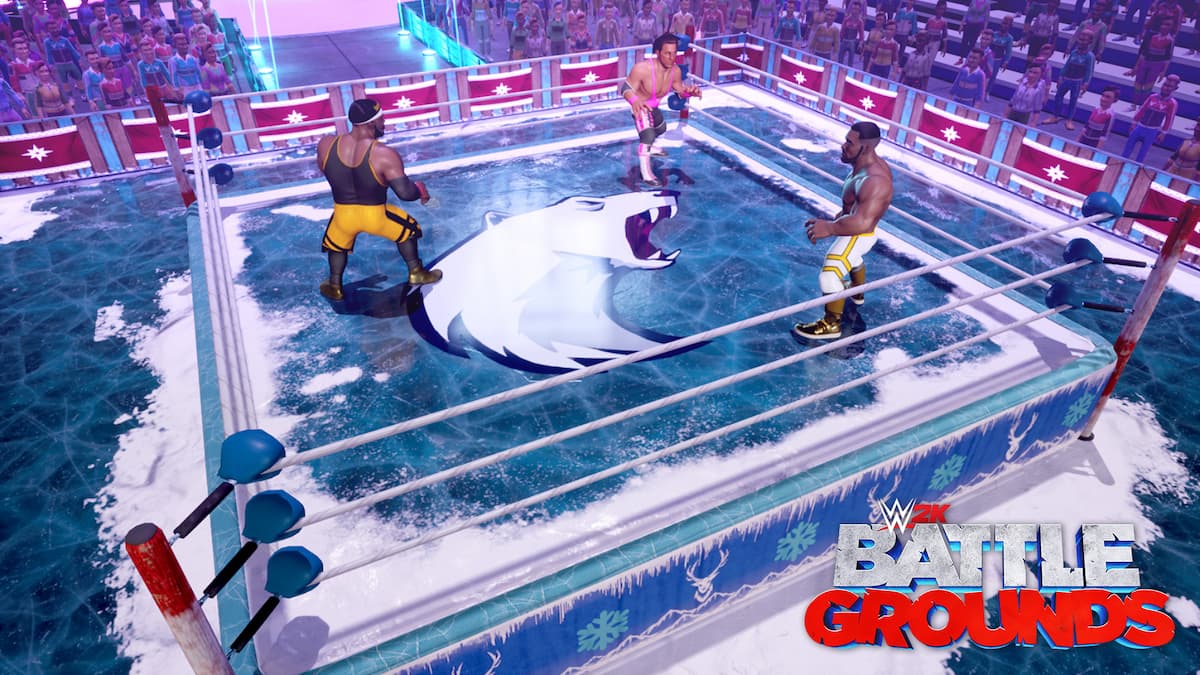 On February 24, four new wrestlers were added to WWE 2K Battlegrounds: Mustafa Ali, Tucker, Cactus Jack, and former WWE Women’s Champion Paige. Paige, a competitor who went up against the likes of Sasha Banks, Charlotte Flair, and A.J. Lee, can now be used as a playable character in WWE 2K Battlegrounds. But to use Paige and allow her to compete in “her house,” you’ll need to unlock her first.

To unlock former WWE superstar Paige in WWE 2K Battlegrounds, players will need to select the Superstars tab, found on the upper-right hand side of the Main Menu. From there, you’ll need to scroll through the list of locked and unlocked wrestlers until you find Paige.