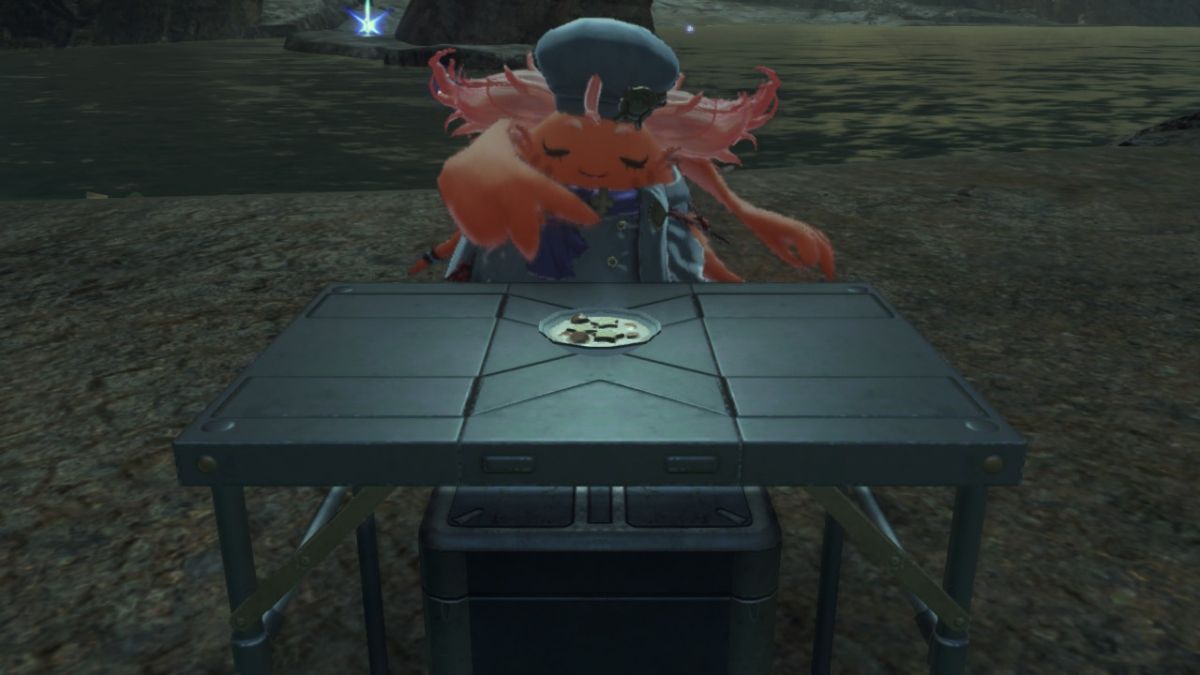 Cooking has become a standard in many open-world RPGs over the years so it’s no surprise to see it appear in Xenoblade Chronicles 3. Like in other games, cooking can be used to increase your characters’ capabilities in combat as well as increase your reward gains from defeating monsters and other enemies. Different meals that you eat will give you different benefits, so make sure to try out as many meals as you can.

How to unlock cooking

The resident cook in Xenoblade Chronicles 3 is Manana. Manana will cook up some grub for you and your allies while you are at camp, but first, you need to find them. Manana and her cooking will automatically be unlocked during Chapter Two of the game. After reaching the Fornis Region, you will be tasked with going to Lake Rezzento. There is a camp here. When you get close to the camp, a cutscene will start where you meet Manana. After the cutscene, you will unlock the ability to cook meals at rest spots.

How to cook in Xenoblade Chronicles 3

You can cook up some meals while you are at a rest spot. When you interact with a rest spot, you will see a new icon in the menu that looks like a cooking pot. Select the icon to bring up the cooking menu.

The cooking menu will show you all of the recipes that you currently know. You will start off only knowing one recipe; Manana’s Battle Soup. You will collect more as you progress through the game. To cook the item, you will need ingredients picked up from around the world. These can be found by defeating monsters, opening containers, and using Fabricators.

Hold down the A button to cook the selected meal using the ingredients. If you lack the required ingredients for a meal, you can hold down the Y button to spend Nopon Coins to make the meal instead. Make sure to check out the meal effects in the upper right corner of the screen to know what benefits you are getting.