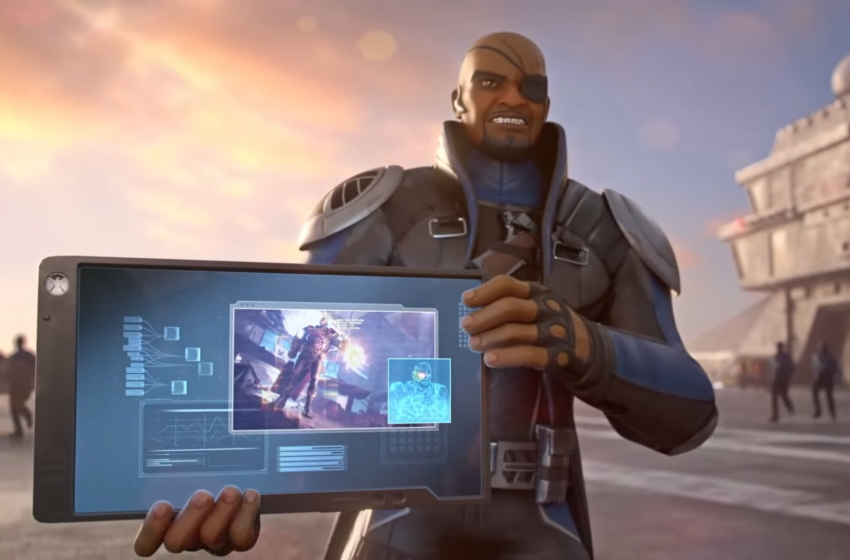 On July 21, Marvel Strike Force announced details regarding its 2020 second-half update to the mobile game. One of the new features added to Marvel Strike Force is the ability to use Doctor Victor Von Doom as a playable character, but he must be unlocked first. So how do you unlock Doctor Von Doom? Let’s go over what you need to do.

So since many players have not reached Gear 15 yet, Marvel Strike Force will give gamers a bit of a boost to get there. Marvel Strike Force will make Gear 14 in the game more accessible by adding a new story campaign that will allow players to progress to Dark Dimension 4. This new campaign will feature a new threat that endangers Earth, and players will be able to acquire Superior Gear pieces necessary to move to the fourth edition of the Dark Dimension.