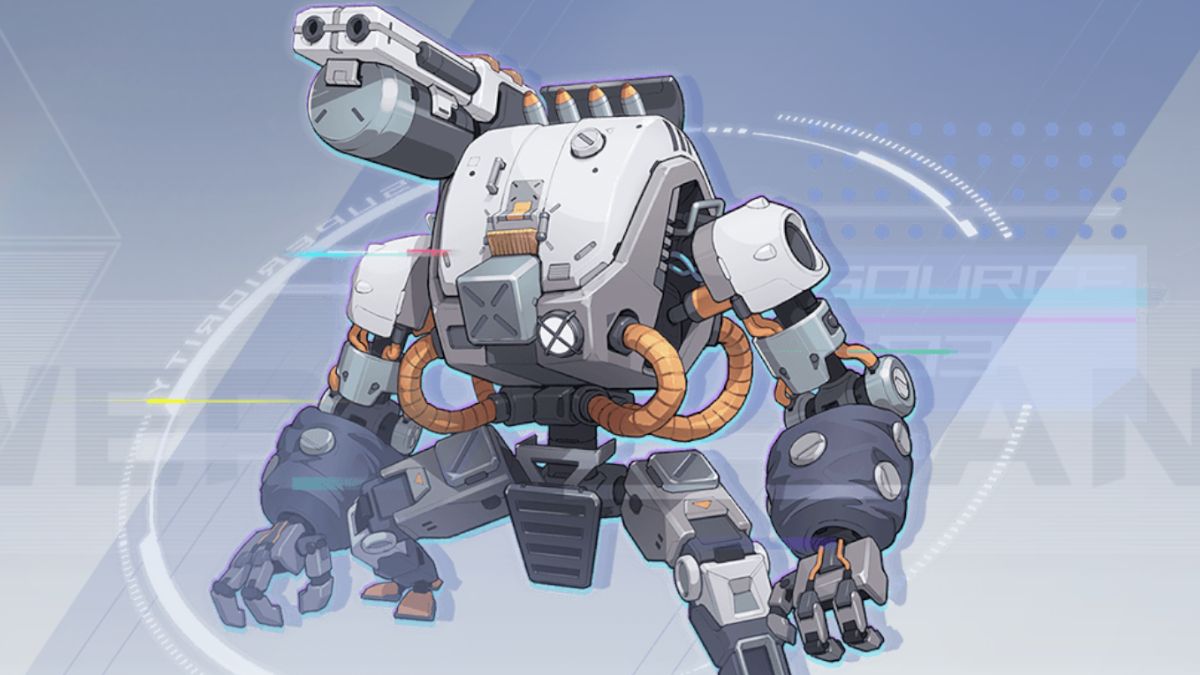 PvP is a mainstay in MMOs, and Tower of Fantasy is no different. PvP is an excellent method of leveling up and gaining some hard-to-earn materials. It can also provide you with the rarest mount in the game. PvP takes place in a special format and has unique rules and balance adjustments compared to PvE gameplay. This guide will explain PvP modes and how they work in Tower of Fantasy.

Related: Does Tower of Fantasy have online PvP multiplayer? Answered

All PvP Modes and how they work in Tower of Fantasy

Tower of Fantasy is a free-to-play gacha MMO focused on PvE gameplay. Despite PvE taking the bulk of the action, there are two different methods to test your might against other players. The first and easiest method of PvP gameplay is the classic one-versus-one duel. Click on a player or friend in the world and challenge them to a dual.

The Apex League is the second and primary competitive mode for PvP players in Tower of Fantasy. This mode features one on one competitive battles in a particular arena. It features a distinct ruleset and contains several competitive ranks players can try to earn. Apex League has three rules all players need to know before stepping foot in the league.

Apex League has seven ranks for players to earn during a season. The ranks are as follows, ordered from lowest to highest.

It’s not impossible to climb these ranks, but it is an arduous process that requires careful builds, strategies, and patience. If you can reach Grand Marshal, you will be rewarded with the Dust Wheeler, Tower of Fantasy’s rarest vehicle.