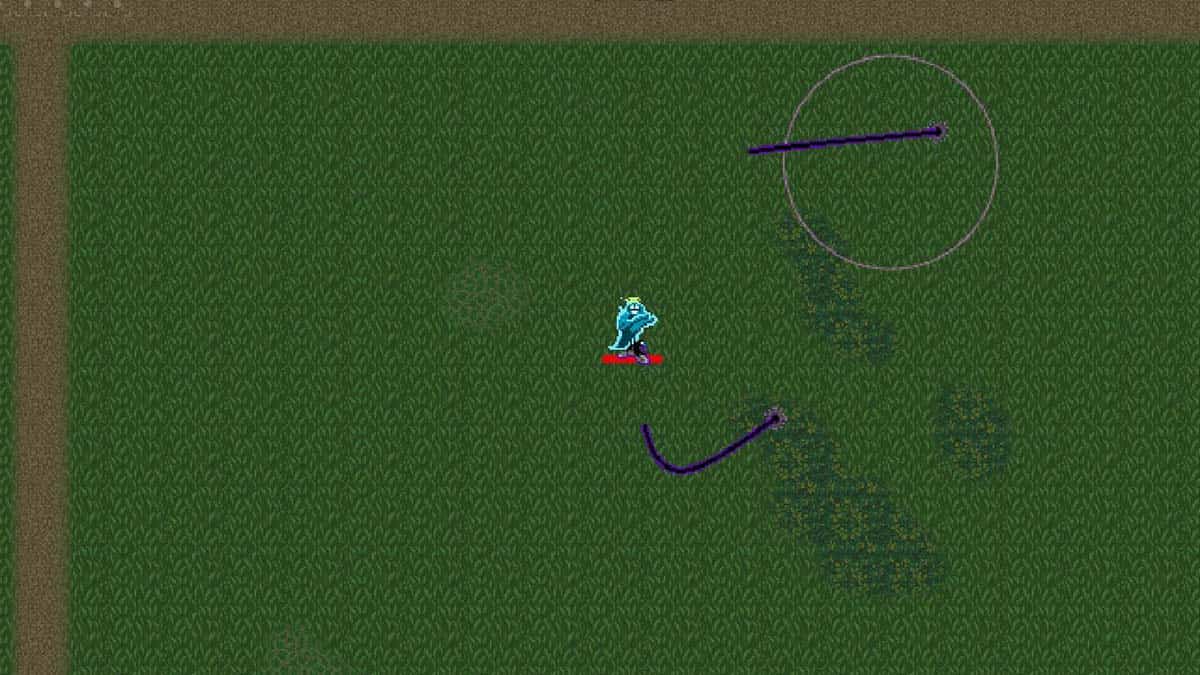 Vampire Survivors is a minimalistic survival game where you try to live as long as possible while killing various types of enemies, ranging from tiny bats to gigantic praying mantises. Killing enemies often result in them dropping gems which allows you to level up, get upgrades, and kill even more enemies. There are multiple characters to choose from and each one has different starting stats and weapons. Some can be purchased with gold you find during gameplay while others require you to fulfill a certain condition before being able to even purchase them. However, there is one secret character named Exdash, who can be unlocked for free.

Exdash has an incredibly high Luck stat at +100%. Having this high of Luck opens up a few possibilities during gameplay. Here are just some of the positive impacts having a high Luck stat can do for you in the game:

The major drawback of Exdash is its low speed, which sits at -50%. So, if you get surrounded by enemies while playing this character, you’re as good as dead.

In order to unlock Exdash, you’ll have to input the code x-x1viiq on either the title screen or character selection screen. If you input the code correctly, you’ll have a triumphant sound effect play. If you do, back out of character selection and then go back in to see that Exdash is now a playable character. If you don’t hear the sound effect after inputting the code, keep entering it until you do.