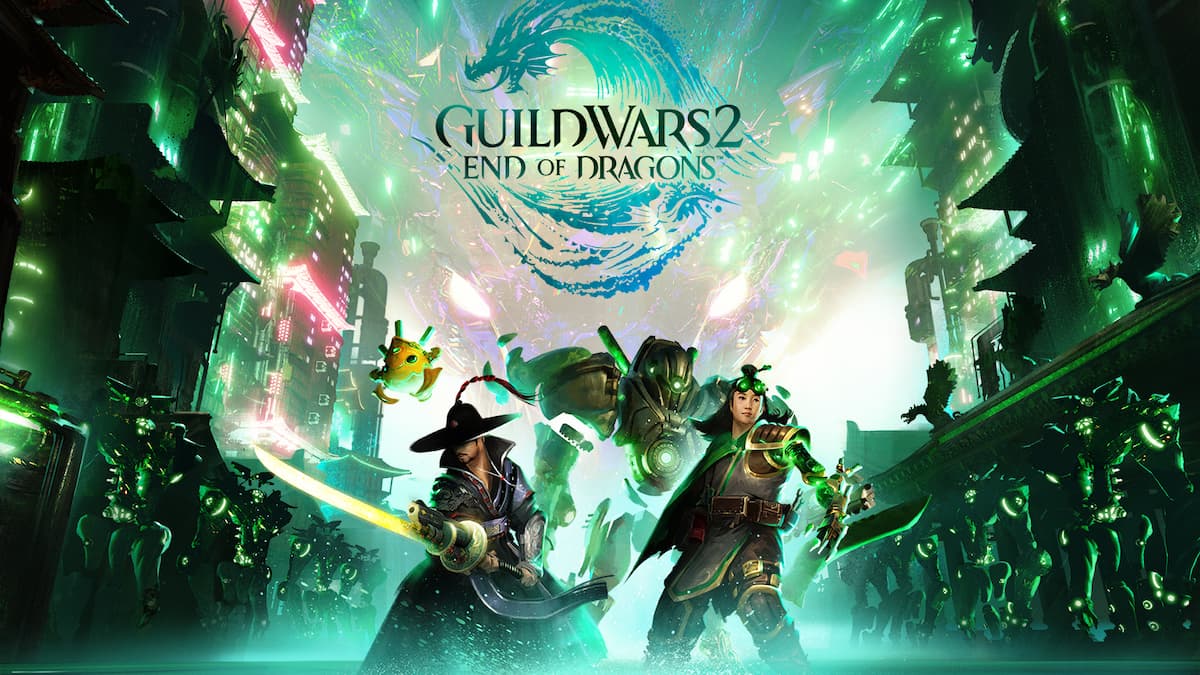 One of the newest additions to Guild Wars 2 is the ability for players to fish. The introduction to this mechanic came with the launch of the expansion, End of Dragons, and with it, a whole new collection of Achievements and crafting materials have been launched. Fishing allows players to use their fishing rod at any water body in the game and Fishing Spots. It’s also a group-based activity where the more Fishing Power and friends you have around you, the better tier items you’re going to get.

The Fishing Mastery is the first of the Masteries in the game to unlock. To do so, players must start the Story mission that leads them to Cantha and complete the “Old Friends” chapter. When you’ve completed the story, you’ll be able to fish, and you’ll have to complete a fishing-based mission to progress further with the storyline. If you’re looking to find some new bait, or just to check what can be purchased, Fishing supplies, as well as a very adorable Saltspray Dragon Scarf and some Ascended Recipes, can be bought from Fisherman Benyo. This is also the area where one of the Fishing Tournaments starts. Fisherman Benyo is located in the Eastern Wilds of Seitung Province.

Fishing allows you to also participate in Fishing Tournaments, where players compete to catch the greatest number of fish in the allotted time. Additionally, the Fishing ability has provided players access to various collections and achievement with a wonderful new title up for grabs: “Cod Swimming Amongst Mere Minnows,” a delightful callback to one of the most coveted titles in the game. Boosting your Fishing Mastery levels allows players to unlock better abilities as they go. Some enhance Fishing Power, while others, such as Angler’s Sense, allow players to scan the water for Fishing Spots while riding their Skiffs.