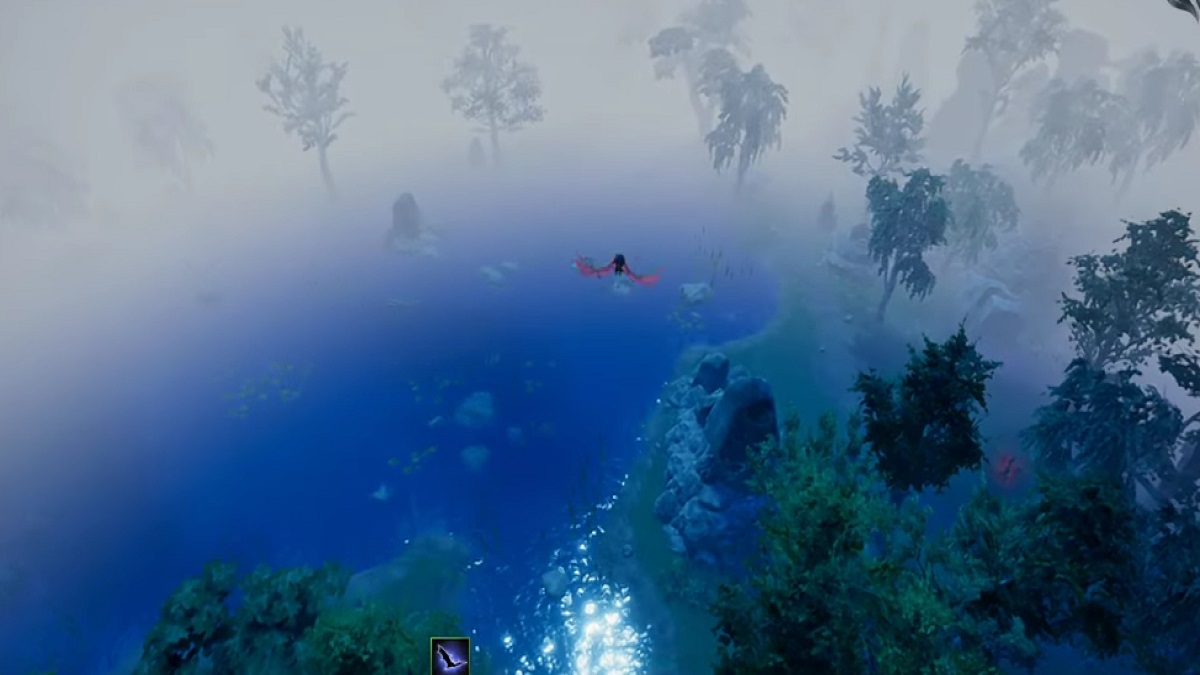 Players in V Rising can take on various forms, each with its own abilities. However, these forms aren’t available from the get-go, and you need to unlock one at a time by progressing through the game. One of the most powerful forms is the bat transformation which grants you the ability to fly. Since the ability is so valuable, it isn’t easy to obtain and requires you to defeat a powerful boss.

How to get flying skill

To obtain the bat form, which will give access to the flying skill, you need to defeat Nightmarshal Styx, a level 76 boss located in the Cursed Forest. Since Nightmarshal Styx is an end-game boss, the overall battle can be challenging, especially if you come unprepared.

Nightmarshal Styx has several attacks in his arsenal. He’ll swipe twice and lunge at you at the end of his basic attack. Since Nightmarshal Styx is the overlord of bats, he occasionally summons them to attack you. One of his most problematic attacks is where Styx spins rapidly, hurling blades in all directions. While this might be hard to deal with, the trick here is maintaining distance until the attack ends since the blades do not have infinite range. The vampire boss can also teleport behind to attack you.

When Nightmarshal Styx is down to 50% health, he will start flying, temporarily becoming invincible. While flying, he will summon two skeletons that will attack you until defeated. When the boss is below 15% health, he will dash from one spot to another, constantly summoning bats to attack you. Your vision during his final phase will be considerably low, which makes fighting him a daunting task.

For most of the battle, you should be focused on dodging his attacks while using your ranged weapon to deal damage. When the boss starts channeling to summon bats or the two skeletons, he will temporarily become stationary and won’t attack you. This is your best opportunity to get in the melee range and dish out as much damage as possible. However, the channeling will only take a brief moment, so do not stay close to the boss for an extended period.

Once defeated, you’ll get the ability to transform into a bat and hence the ability to fly. This is a powerful skill set that’ll allow you to cover large distances in a short period. However, it does have some limitations that users need to keep in mind. Since you transform into a bat while flying, you won’t be able to use this ability during the day as you’ll die from the sunlight. Furthermore, while flying, you cannot carry any resources, and you will only land on a flat surface instead of anywhere.