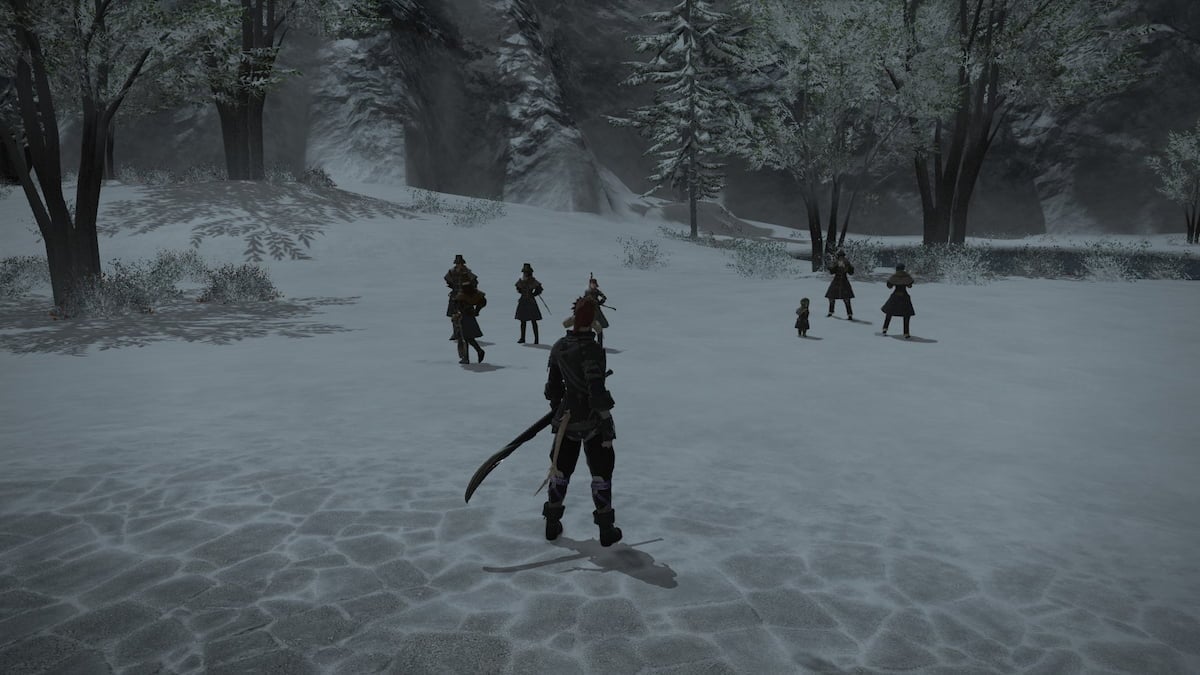 The Endwalker expansion adds several locations you could not visit in previous Final Fantasy XIV installments. With the story beginning to wrap up for the Scions, it’s time they made their way to Garlemald and approached the Empire that they’ve been dealing with for numerous years. In this guide, we’re going to detail what you need to do to unlock access to Garlemald in Final Fantasy XIV.

You’ll want to make sure you’ve purchased the Endwalker expansion and you’ve updated to 6.0. All players who wish to explore Garlemald will need access to Endwalker. After that, you’ll need to progress through the Endwalker Main Scenario Quest. The point you gain access to Garlemald is when you complete A Frosty Reception. It’s a lengthy quest where you’ll enter a Roleplay scenario and play as a Thancred, and then reassume playing your character as you escort your forces to Garlemald.

Upon arriving at the location, you’ll have immediate access to Garlemald’s Aetheryte, allowing you to fast travel to the location at will whenever you want to jump back and forth throughout Final Fantasy XIV. If you’re going to explore the rest of the region in Garlemald and unlock additional areas, you’ll need to spend time working your way through the Main Scenario Quest.