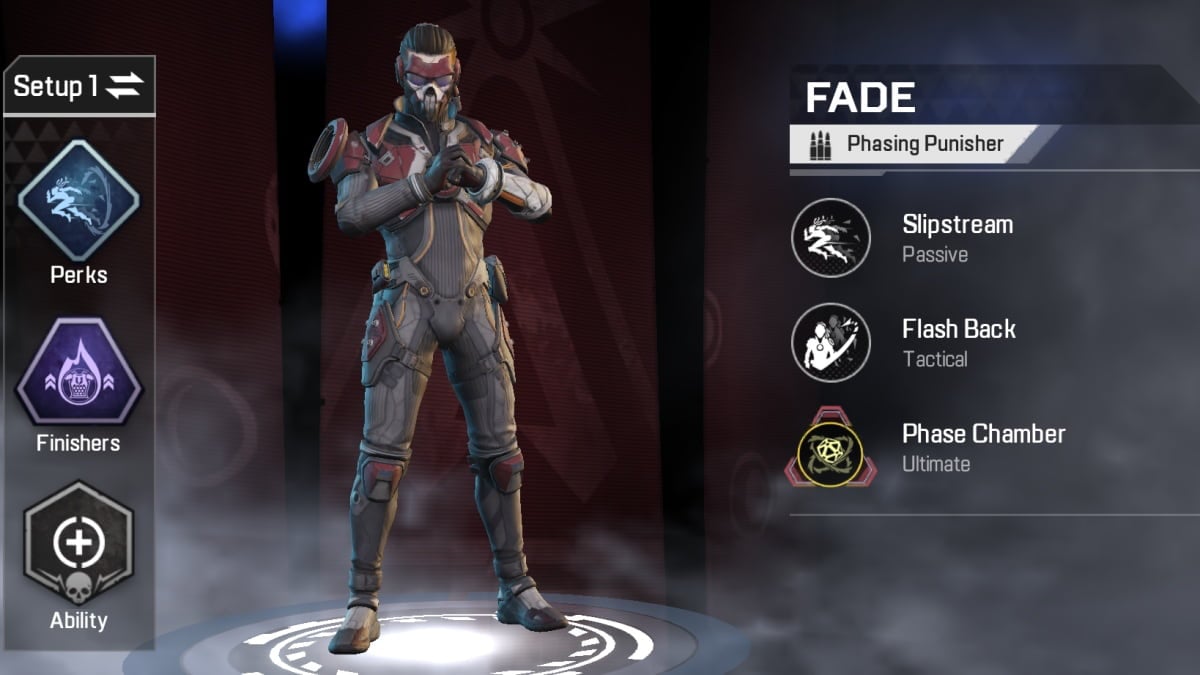 Breaking away from its console counterpart, Apex Legends Mobile introduces a leveling system not only for the Battle Pass, but also for every Legend in the game. As a result, the system allows players to unlock Perks for their characters, ultimately changing how each Legend can be used. These perks can grant anything from additional speed, stronger EVO shields, and even shorter cooldown times for Ultimate abilities. Here’s how to unlock Perks and maximize your Legends’ potential.

Where to unlock Perks for every Legend

Players can begin their hunt for Legend Perks simply by achieving eliminations, assists, and higher placements with a particular Legend. By doing these, a Legend’s XP progression bar will reach a new level and reward you one of the Legend’s unique tokens. These tokens can then be spent on Perks by first going into a character’s Details menu in the Legends tab, and then selecting the Unlock tab in the top-left corner.

However, don’t expect to earn the best Perks right away. Each Legend’s skill tree will require that you first unlock the Perks on the left side of the tree before advancing further in. The deeper you get into these skills trees, the Perks and other items will begin to cost more tokens — running as much as 10 tokens, in total. It’s also worth noting tokens unlocked from leveling up a specific Legend cannot be used towards another Legend’s perks.

How to apply Perks onto a Legend

Players can also mix and match these Perks by creating loadouts from the Legends tab’s Details menu. Though, each loadout can only carry one General (blue) Perk, one Finisher (purple) Perk, and one Exclusive (red) Perk. This may seem like a hassle, but you also have the option of creating and switching to a different loadout just by clicking on the current loadout’s name.