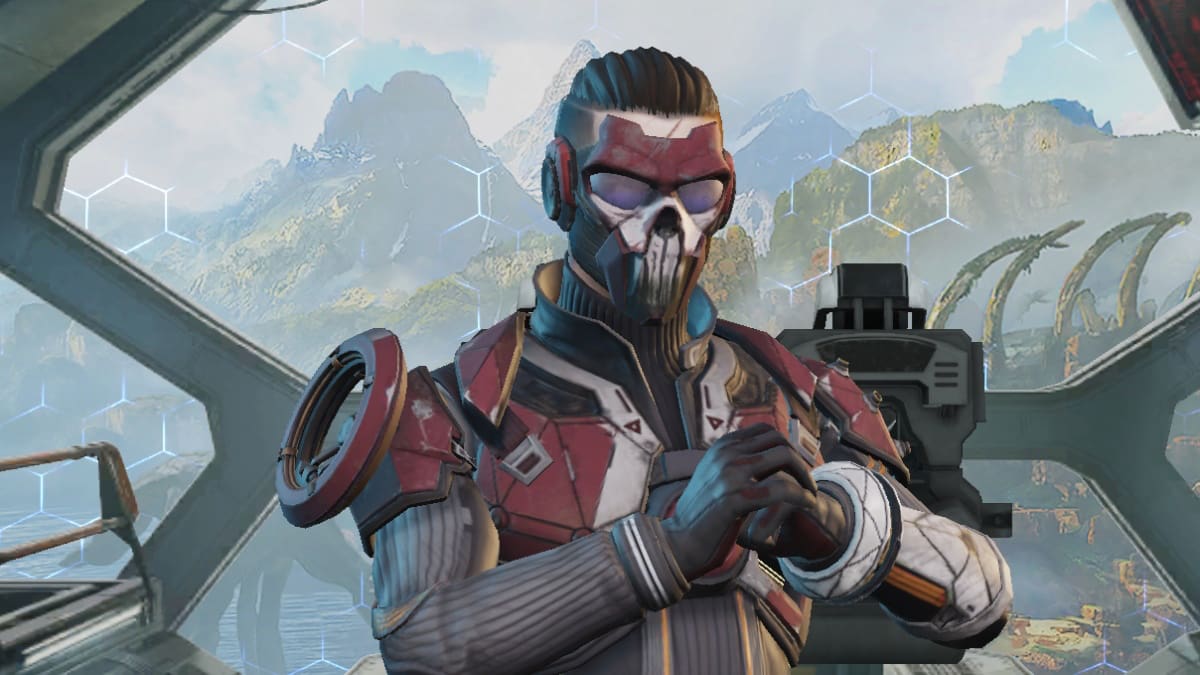 As it looks to be a fresh take on the mainline battle royale, Apex Legends Mobile sports a different collection of maps and characters than what console and PC players are used to seeing. At launch, the title holds a total of 10 Legends, featuring a diverse set of support, recon, offensive, and defensive character types. That said, there is one never-before-seen character that is entirely exclusive to this mobile version.

From Bloodhound to Caustic, players will notice a majority of the roster being made up of the series’ original Legends and their beloved abilities. The most noticeable difference is the addition of Fade, a mobile-only offensive character that utilizes the void to flank and trap enemies. You can discover all of the game’s current Legends and their moves below.