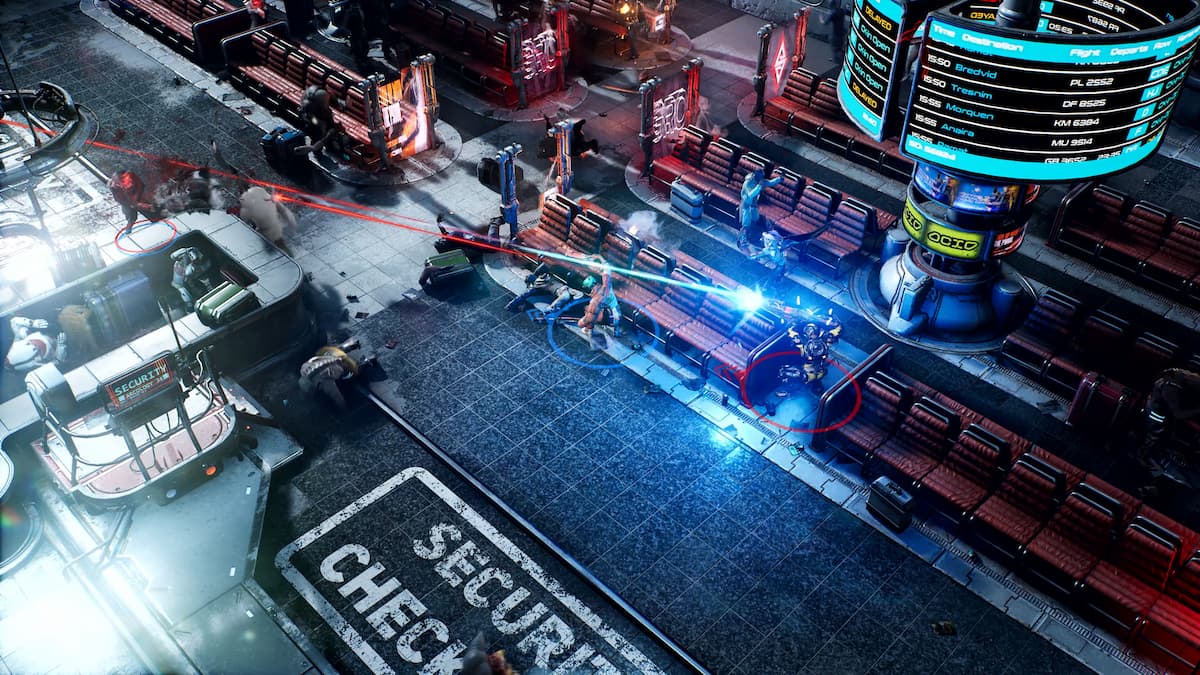 The Ascent is all about gunning down enemies in a hail of bullets as you dart around the screen, but from time to time an enemy might just make it through. A melee attack will prove useful in dealing with the type of threat that wants to get up close and personal.

Grafters will sell an assortment of upgrades and are marked on the map by DNA icons. For access to melee attacks, you’ll need to purchase the Hydraulic Slam Augment, then equip it in your loadout.

When you get back to playing a mission, melee attacks can be performed by hitting the bumpers on the controller. The best thing about the attack is that, even if it doesn’t completely kill an enemy, it will knock them back, buying you plenty of space. The damage done by the Hydraulic Slam will also increase as you level up your Motorics attribute, so keep that in mind if you find the damage a little lacking later in the game.