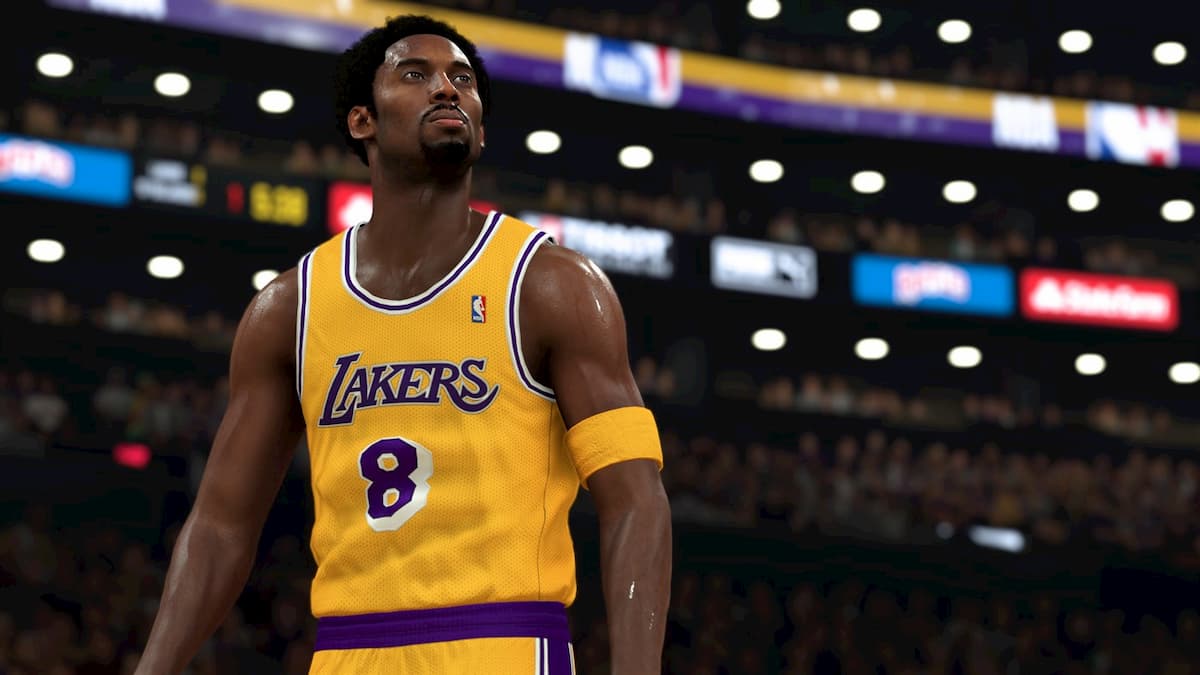 On September 28, 2K released Patch v.1.03 for NBA 2K21. While most of the changes were minor in nature, there were a few important tweaks. One of those major changes. was the enlarging of the size of the shot meter. But one major change that was not included in the notes was an apparent adjustment to the requirements necessary to unlock Pro Dribble moves in NBA 2K21.

Now, the requirement to unlock these moves has decreased. A stealth Redditor noticed that at the Dribble move selection screen, it now states that an 80 Ball Handle rating is necessary to unlock these animations, a change from the 85 rating needed at the beginning of the title’s lifecycle.

This change now means that players who already unlocked these moves and changed how they built their MyPlayer character just to accommodate the new requirement are now in a tough position. This is especially true if those users spent a lot of time grinding and planning builds prior to this adjustment. But if you’re still working on getting your build right, keep this new requirement in mind.